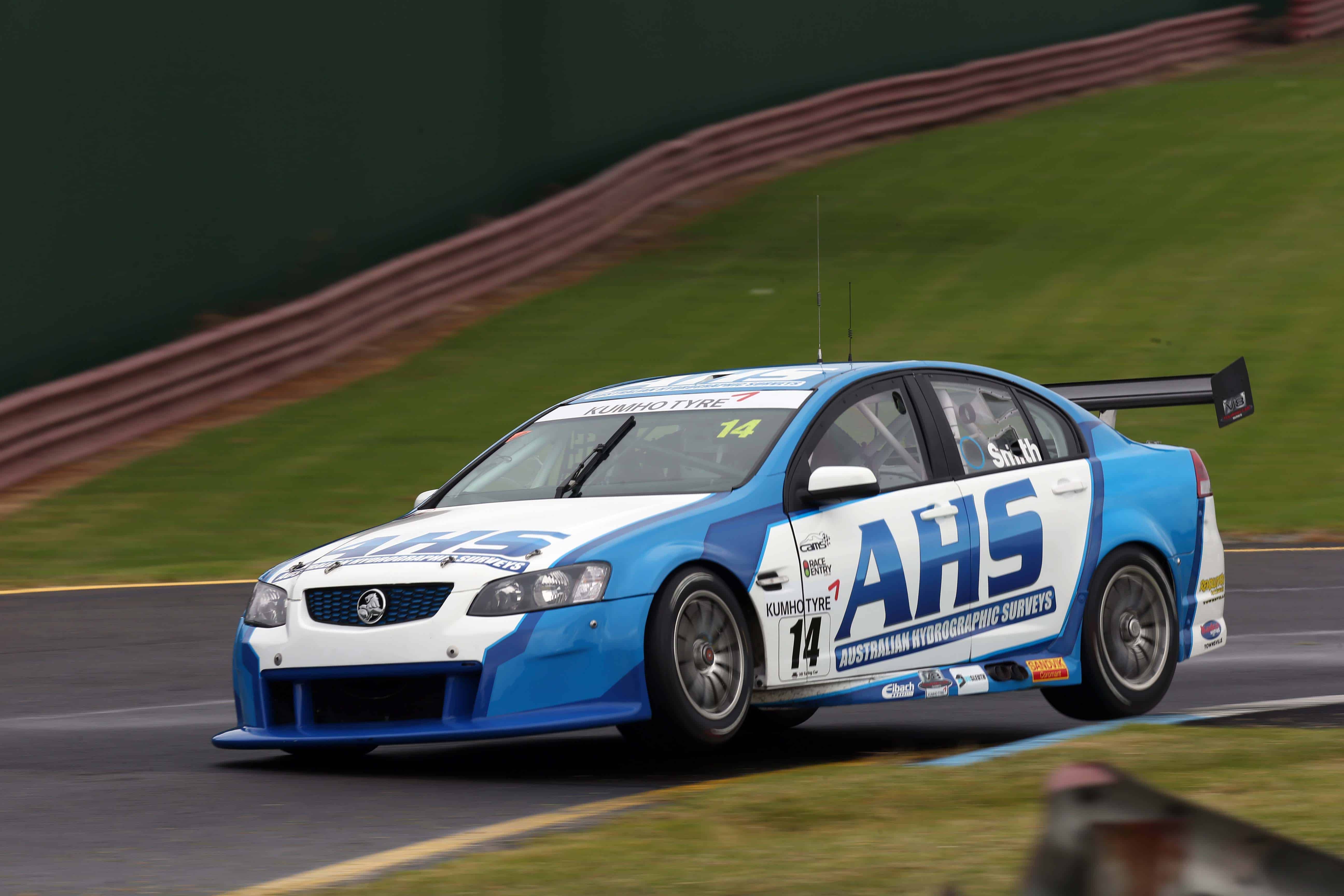 After claiming pole position on his Kumho Series debut at Sandown in early April Josh says the goal is to get his striking white and blue Australian Hydrographic Surveys entry on pole again and solidify his strong start to the year with some podium results.

â€œYou always want to win every driver will tell you they want to win. There is a quality line up for the V8 Touring Car field this weekend and some of these guys have raced here before so its going to be a competitive weekend of racing.

Josh has spent the past week in Albury with the Jones team completing a test day at Winton and preparing for the weekend ahead.

â€œWe had a test day here last week however we were the only Kumho car on the track. We took a lot out of the day for me I got more comfortable in the car and it was fun to get a few laps in. Being able to do that so close to the event will help me a lot. Plus the new track surface that everyone has been talking about is really fast.

Considering the history of the cars racing in the Kumho V8 Touring Car Series it is fitting to see them line up as a support category for the Supercars. With big crowds trackside plus drivers from the Supercars keeping a close eye on the young stars; for Josh to showcase his skills in front of such an audience is a real thrill.

â€œRacing with the Supercars here this weekend is going to be awesome. Ive spent a bit of time with that part of the team and to listen to the drivers talk about the track and get their advice is really cool. I feel like Winton is BJRs track so there is a great buzz about it. Im really excited for the weekend ahead.