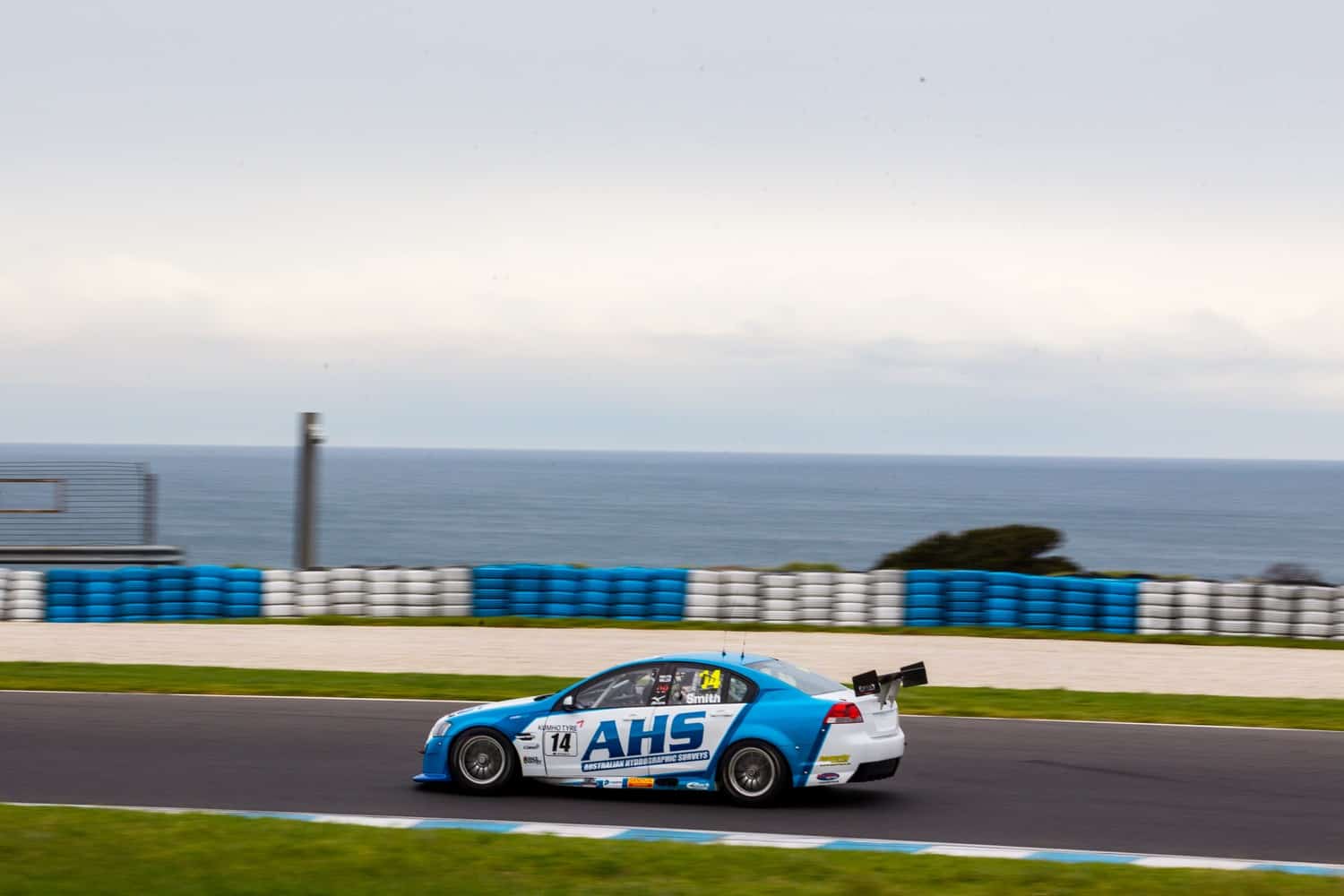 And even though practice is often a poor form guide for the qualifying and races ahead theres no doubt this weekends grid is the most competitive of the season so far.

Jacobson will make his first Kumho Series start tomorrow however has strong priors at Phillip Island this season he qualified second and won two of the three Development series races contested at the Supercars round earlier this year.

Smith meanwhile looked strong in both wet and dry conditions and will be keen to bank his maiden Kumho Series victory this weekend following several strong performances to date this year.

Tyler Greenbury was third fastest a successful test at the venue this week setting the stage for a strong weekend for the young Queenslander. His 1m35.52s lap put him within 0.5s of Smiths quickest lap of the day.

Douglas was fourth fastest though topped practice three later in the day while the rain was falling.

The THR Developments driver sits one race win away from setting a new series record for most consecutive victories his streak of nine wins in a row currently equalling the record currently held by Ryan Simpson.

In the wet opening practice Jacobson led the way heading Smith by more than a full second in the slippery conditions. Douglas didnt run the opening session but ran in the later session to top the charts in the wet.

The Kumho V8 Touring Car Series will tackle qualifying at 9:25am tomorrow (Saturday) morning ahead of their first of three races set for 12:55pm tomorrow afternoon.

A further two races fill the Sunday program both to be streamed live via thenationals.com.au and the motorsports TV App.