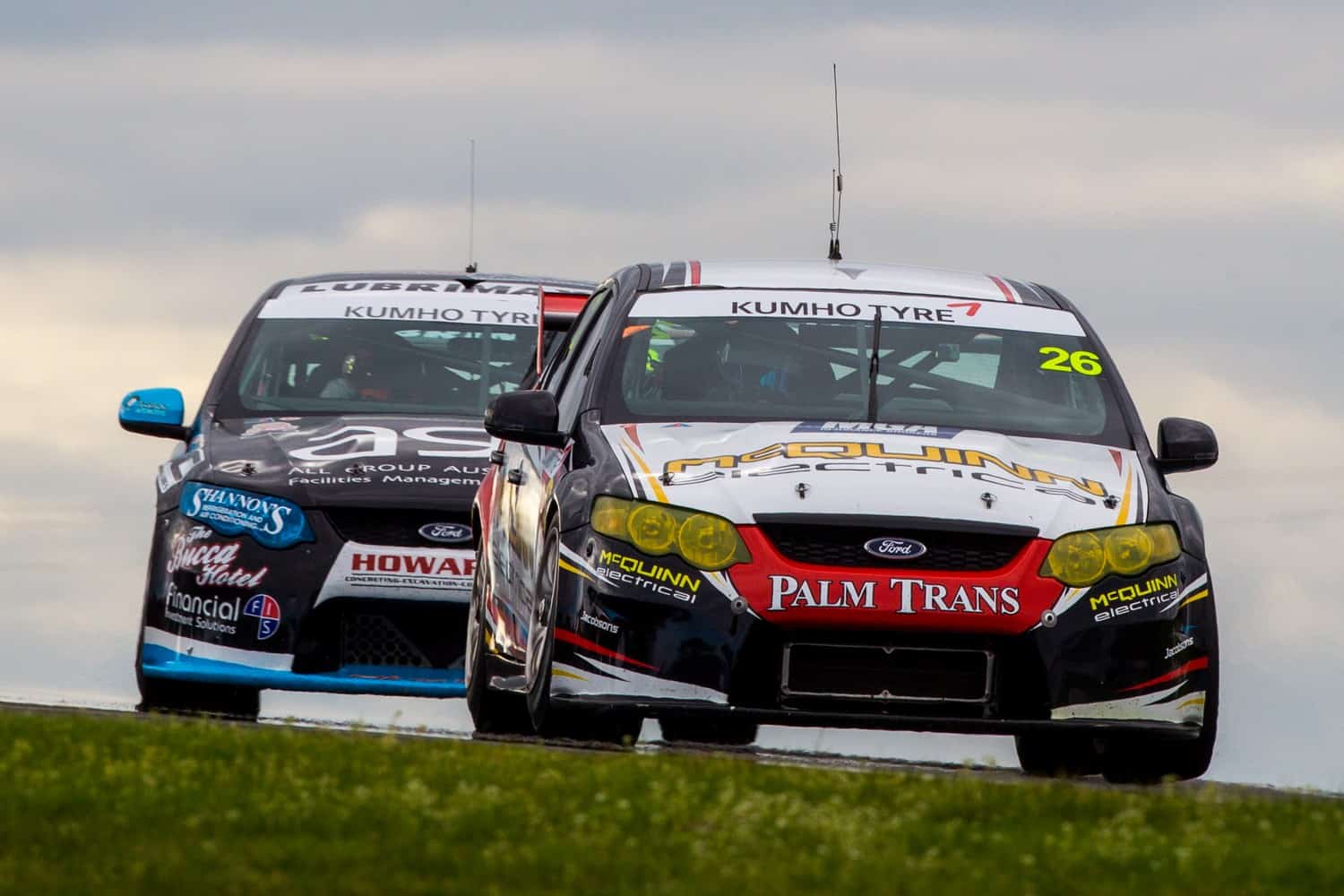 He will also have the assistance of an experienced teammate thanks to the return of current Supercars Development Series leader Garry Jacobson – who won all three races on his Kumho Series debut at Phillip Island in September.

Greenburys team switch and the return of Jacobson returns to the field adds another plot line to the championship battle this weekend.

Greenburys departure from Image Racing has seen the team reach for experience to fill their vacant seat this weekend.

2010 Kumho series champion Tony Evangelou will step into Greenburys ride his FG Falcon to sport his traditional number six this weekend as a pair of Kumho Series winners combine forces team owner Terry Wyhoon having won the title the year after Evangelou.

Meanwhile Darrin Renouf is a late withdrawal from the round after efforts to get his ex-Castrol Perkins Commodore prepared in time fell short.

The changes ensure the final round entry list stands at 19 cars the biggest of the season.