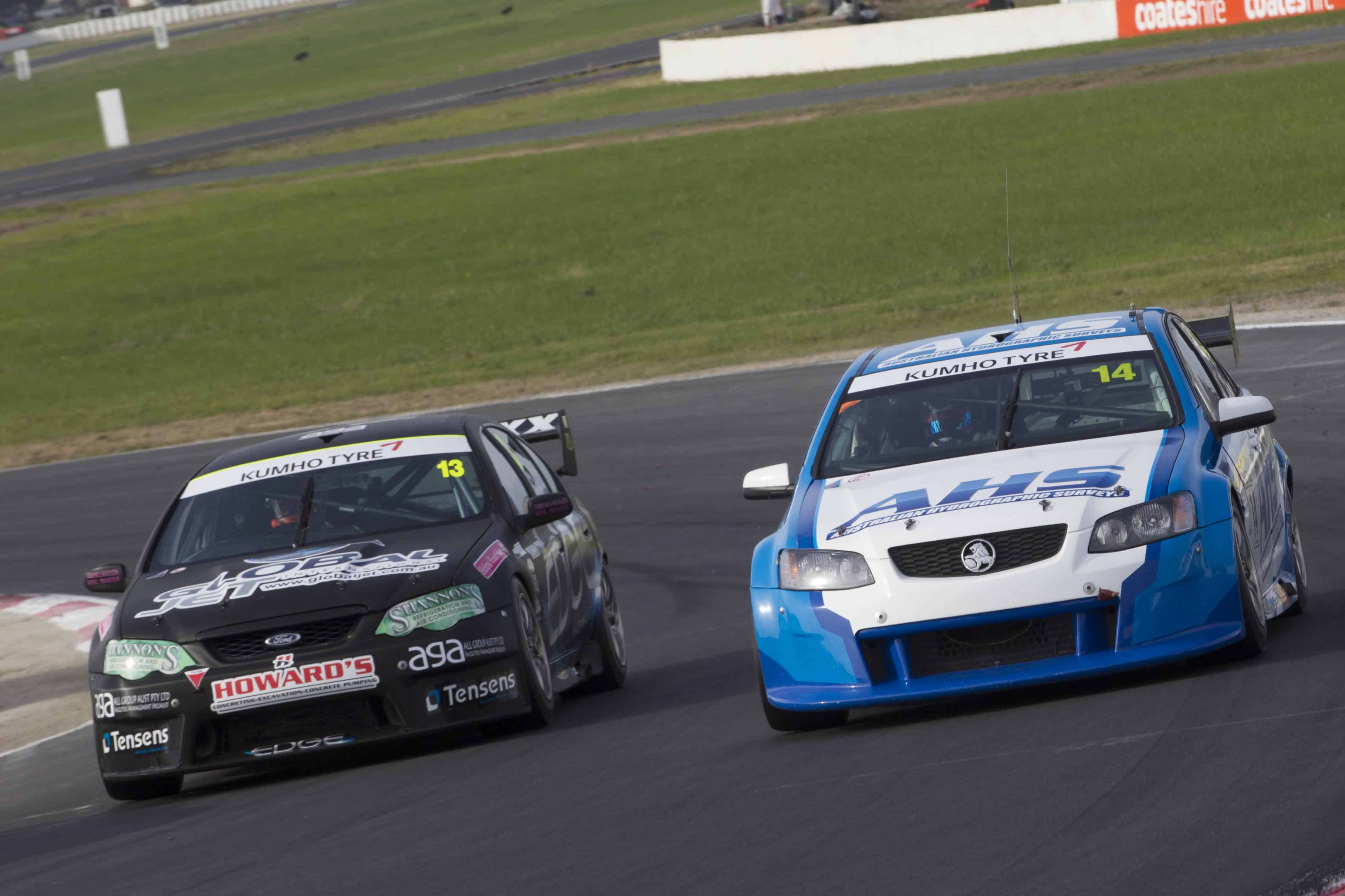 Moving away from the existing Pro / Privateer Structure a new three-tiered arrangement will better categorise the field based not only on performance but also on the age of the vehicle entered.

The outright class will remain for those competing for the overall championship while a new Kumho Cup will be for privateer teams and drivers in an effort to allow them to be better recognised for their efforts against the growing number of professional teams involved in the series.

The differentiator between outright and Kumho Cup competitors will be a driver seeding system based on that utilised globally in GT racing. All drivers will be seeded according to their performances in previous national rounds and / or their domestic race meetings.

Drivers entering particular rounds of the Series will be seeded on their merits or at the discretion of category management.

If a driver is judged to meet the criteria they will be eligible to enter the Kumho Cup as well as the outright V8 Touring Cars series while Seeded drivers will only be eligible for the outright drivers title.

Meanwhile in a bid to further enhance the historical aspect of the Kumho Series a new Heritage class will also be introduced next year. 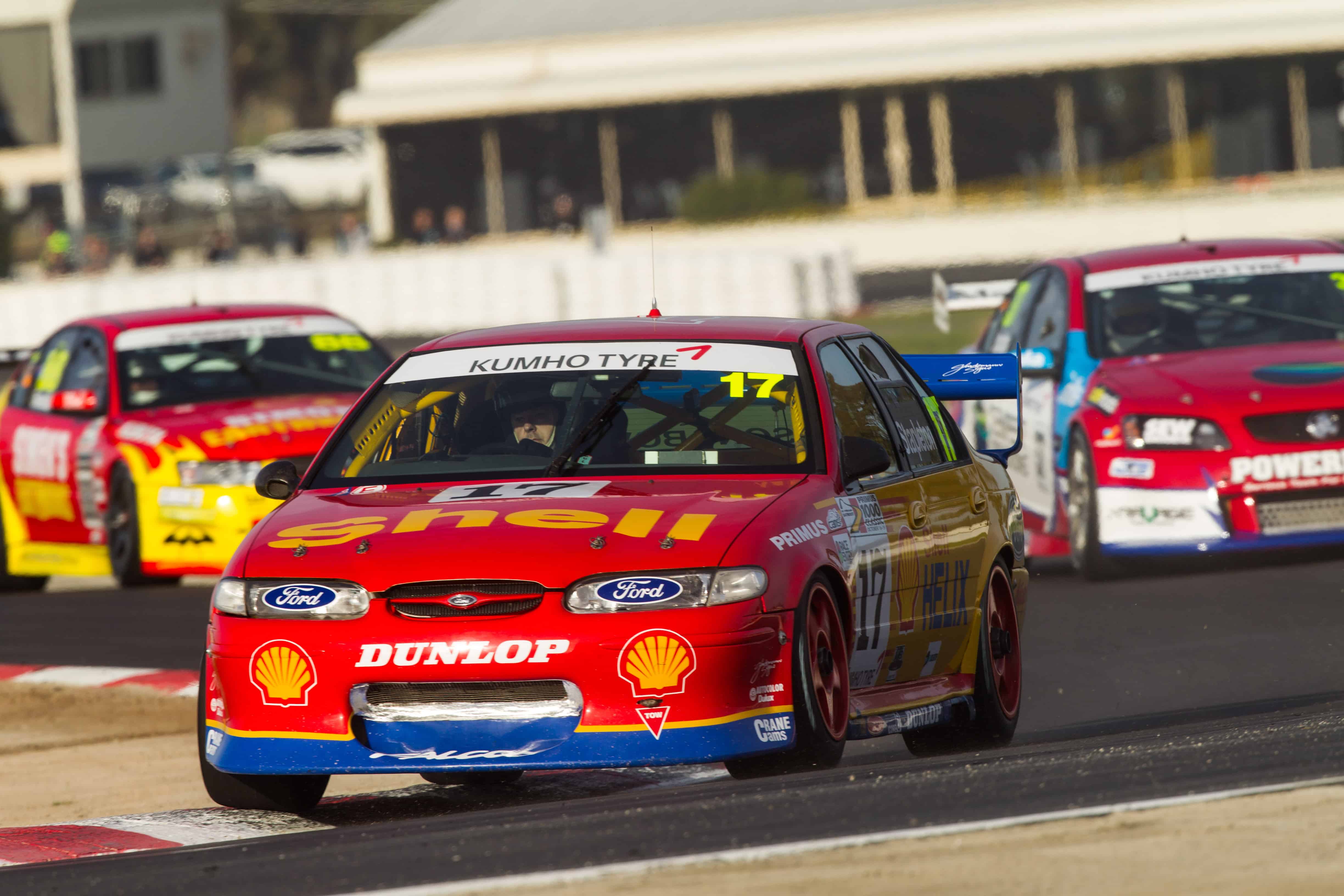 While still remaining eligible for outright / Kumho Cup points entrants running models up to and including Holden VX Commodore or Fords AU Falcon in the Kumho Series will be eligible for the Heritage class next year.

Heritage Class entrants will also be encouraged to run their vehicles in their original livery with a trophy awarded to the best heritage livery on track next season.

Kumho V8 Touring Cars series partner the V8 Sleuth will also profile the car in question on the Sleuth website as part of the prize.

â€œThe new outright / Kumho Cup system is a way to better recognise the efforts of the privateer competitors in the Kumho Series next year explained category manager Liam Curkpatrick.

“While it is exciting and great for the series that more and more professional teams like THR Developments Image Racing Matt Stone Racing and Brad Jones Racing are joining the series it is also very important that we continue to support the core of the series which is the guys that do it as much for the love and enjoyment as the results.

â€œA core appeal of the series is that it allows the privateer runners to continue to race competitively and we want to enhance that.

â€œThey need to be recognised and rewarded for their commitment to the championship and we think this system will better support their ambitions of getting on the podium alongside the young guns and professionals that fight it out at the pointy-end.

Curkpatrick said the heritage class would be a potential growth area next year.

â€œYou only have to look at the content on the V8 Sleuth site to see how much appeal there is in the history of Supercars competition. The Kumho Series is where some of those great cars can compete and there is enough interest now to give them their own class and status.

â€œGuys like Troy Stapelton (ex-DJR EL Falcon) and Andy Cantrell (ex-Glenn Seton EL Falcon) have been great supporters of the Kumho Series and by giving it its own focus we can see that class building next year.

â€œWith three Supercars rounds on the 2017 calendar it will be appropriate that some of the history of the sport will be on track within the Kumho Series.