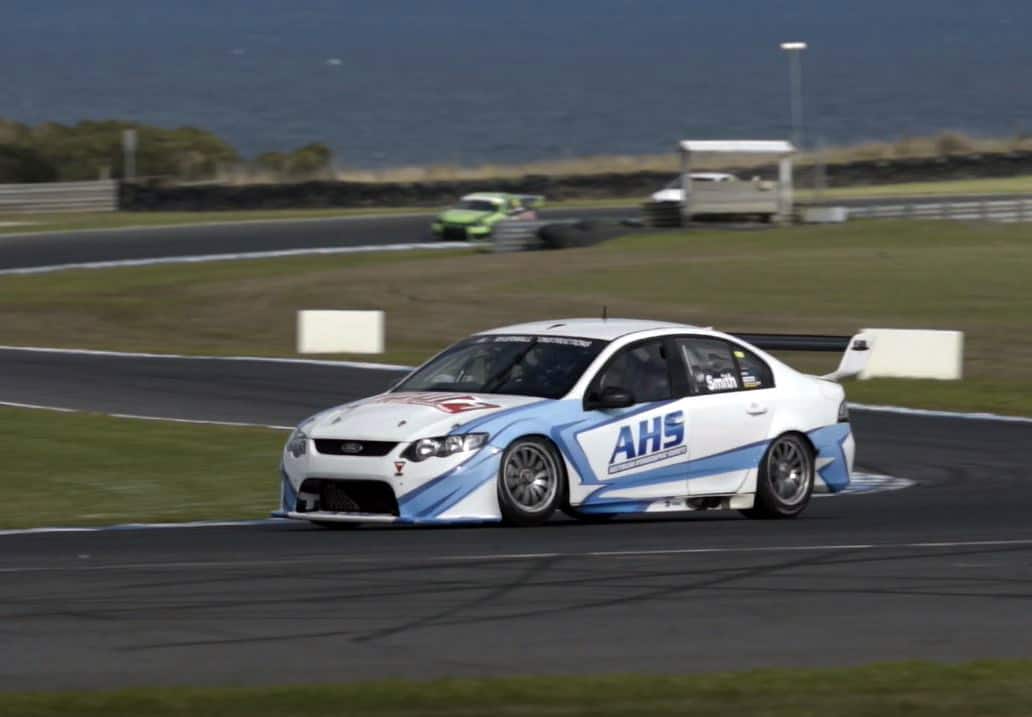 Making his debut in the series last year Josh was one of only three drivers to win during 2016 alongside current main game Supercars driver Taz Douglas and current Super2 Series champion Garry Jacobson.

Smith will compete for the Korumburra-based team Image Racing who will drive the SBR FG 05 ex Stone Brothers Falcon which was built for Tim Slade in 2012. It would be one of the last project blue print cars before the COFT car was introduced in 2013 meaning it is one of the newest chassis to compete in the Kumho Series.

â€œI feel very confident heading into this season Terry and the team have put a lot of hard work into making sure the car is perfect. Ive already had the chance to do some testing in the car having competed the Bathurst 12 Hour in the Combined Sedans support category plus a recent test day at Phillip Island.

“Im really starting to feel comfortable in the car now and getting to know the car better. Im really pleased to welcome Australian Hydrographic Surveys onboard as the naming rights sponsor for the second consecutive year their commitment last year was fantastic and I cant wait for another great year. Smith said.

Image Racing Team Manager Terry Wyhoon believes Josh has impressed the team with his early pace at the test day and believes he will be a contender in this years championship adding to Terrys strong fleet of drivers including Jack Perkins and Renee Gracie in the Super2 Series.

â€œI was very happy when Josh first drove the car at Bathurst in February. Josh settled straight in to the FG and loved the car. I was impressed with his speed given it was not only his first time in the car but also his first time at the mountain. He was quick to be on the pace last Wednesday at the island on an average set of tyres as well so Im looking forward to a great year. Said Wyhoon.

The first round of the championship will be held this weekend at Phillip Island with the Virgin Australia Supercars.