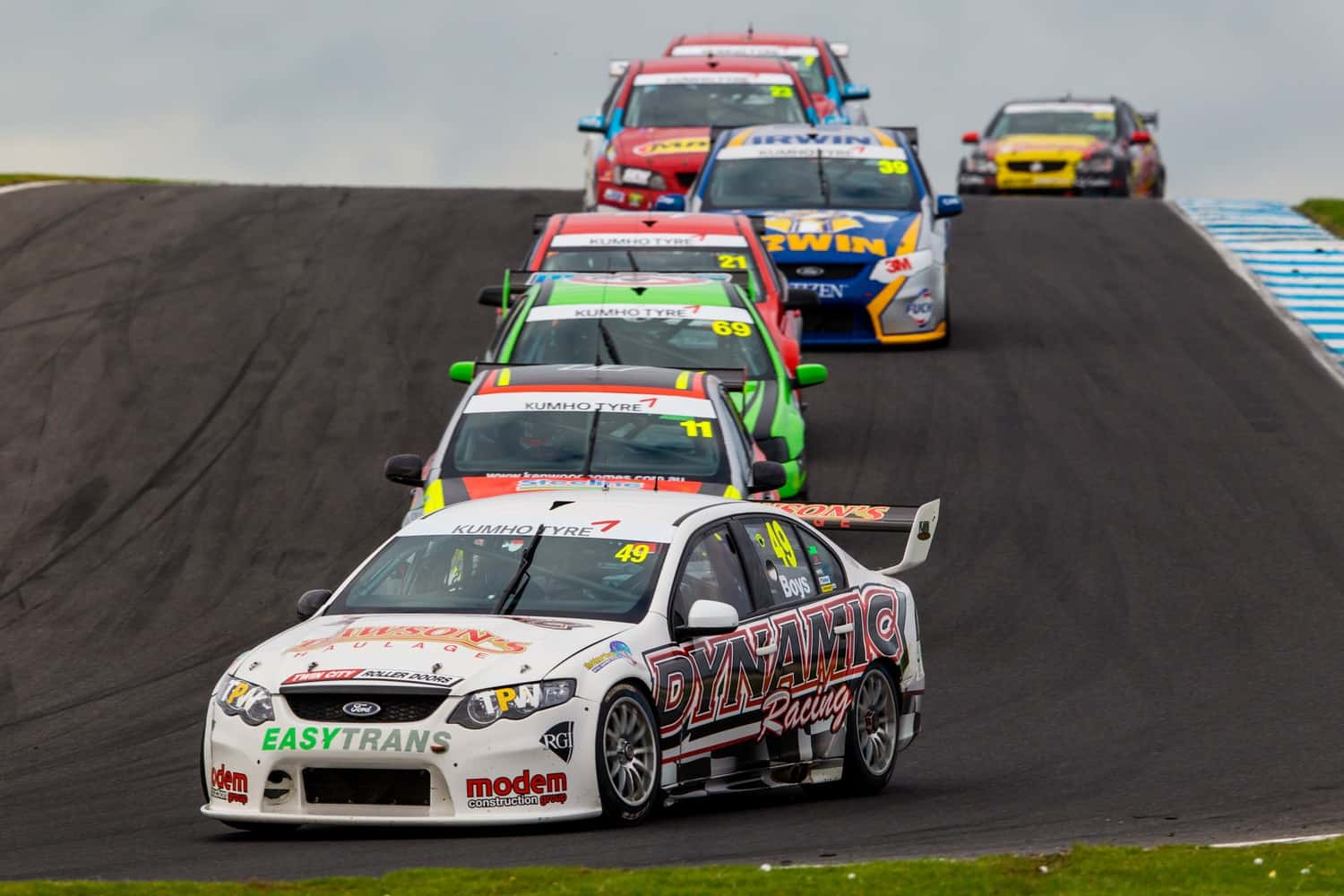 The Formula Ford graduate sealed the result with victory in a dramatic pulsating third race of the round that saw leading contenders Tyler Greenbury and Josh Smith fall foul of the same issues plaguing a majority of Supercars and Super2 series competitors all weekend long.

Greenbury was in the box-seat to win the round having powered his Eggleston Motorsport Holden Commodore to victories in the first two races of the weekend however his weekend unravelled when he fired off the road on lap nine.

He resumed in seventh place and looked set to retain the round victory before a failure pushed him off the road at Lukey Heights ultimately seeing him classified a non-finisher having not competed the final lap in the required time.

That elevated Boys to the top spot the 19-year-old karting star holding off Geoff Emery to score the race and round victory.

â€œThis weekend was just about learning and I thought that if I had picked up a podium it would be a bonus. This result is super unexpected and Im pretty happy with it! he said. 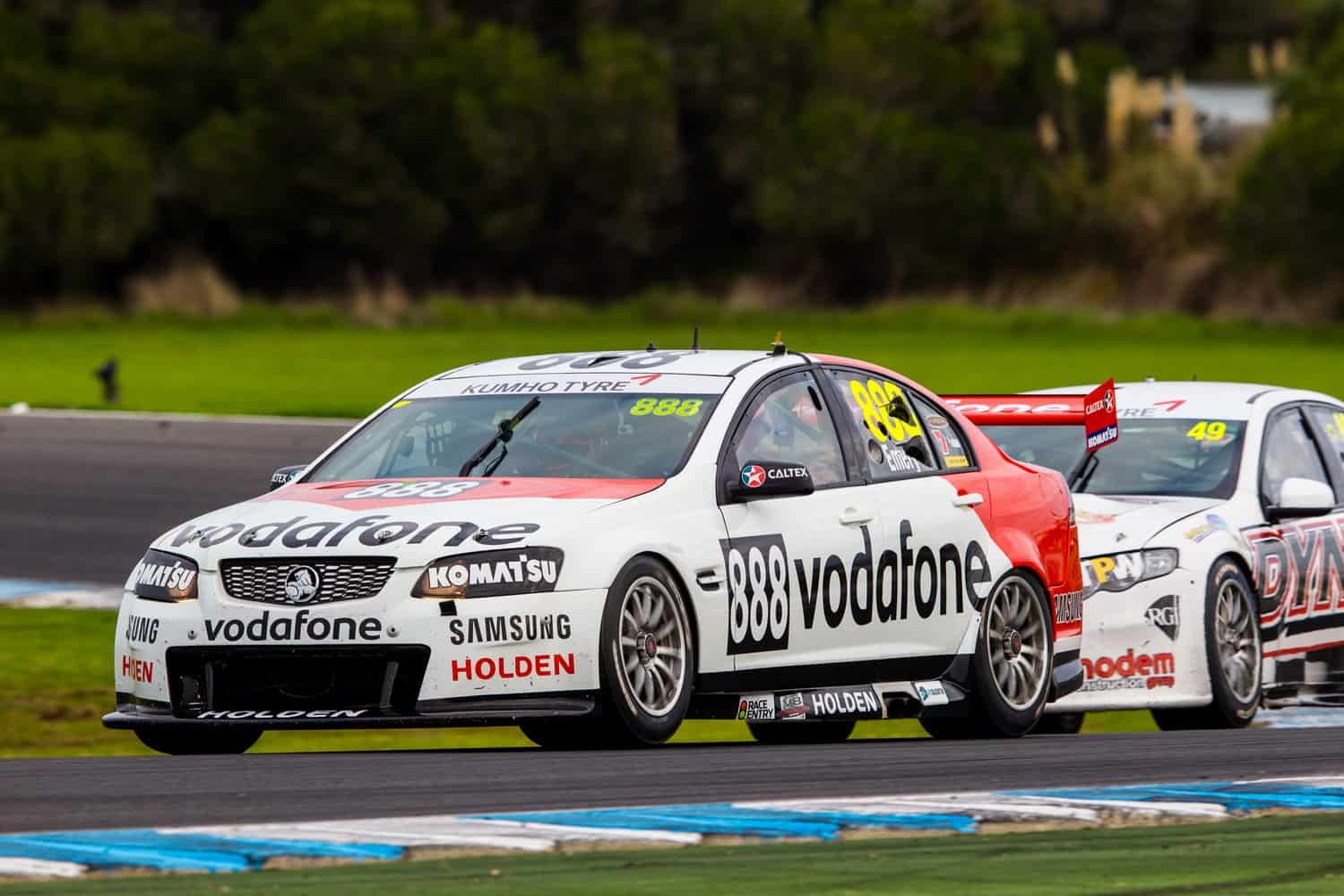 â€œThe tyre degradation was pretty extreme and towards the end I fell off the cliff with my times but the other guys had it a little bit earlier.

â€œI had a hard time getting past Geoff and he gave me a real good run its a super good result.

â€œYou can tell how experienced he was and how to make me make mistakes as I was trying to get past. It was a great experience to be able to race him.

Boys delivered Image Racing their first Kumho Series round victory since Mallala in 2013 delivering the team a round victory after a crash in testing a week prior hurt their preparations.

â€œI just got heaps of knowledge and experience to build on for the next round he said.

â€œHopefully we make it there and build on this because weve got a great platform to kick things off with.

â€œI hit the wall in testing last week and they (Image Racing) worked really hard to get the car fixed and as good as it was so I cant thank them enough for their efforts. 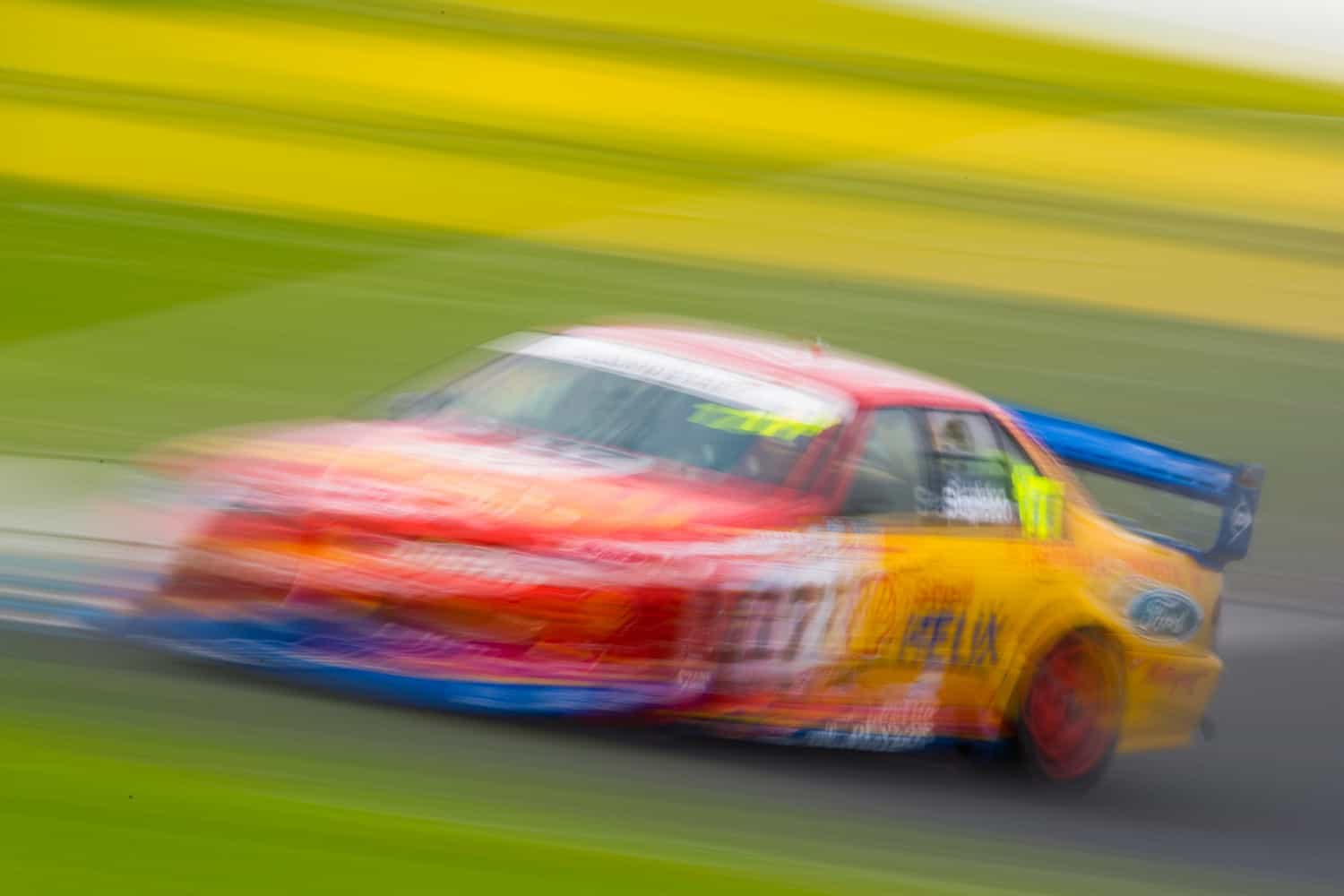 An ultra-consistent weekend saw Geoff Emery secure second overall for the round edging out Brad Jones Racings Jack Smith on a countback.

Emery finished second on track in race two however was relegated to 9th place following a 15-second post-race penalty for a grid infringement at the races start.

He then stormed from the third row to the front of the pack in the final race battling with Boys for a majority of the race before the Image Racing Ford slipped past with a bold move on the ninth lap.

A consistent weekend delivered Jack Smith a podium result on debut for Brad Jones Racing while Jon McCorkindale finished a career-best fourth overall in his Dial Before you Dig Falcon.

Troy Stapleton in his ex-DJR EL Falcon won the Heritage class ahead of Bradley Neill.