In a repeat of the opening round at Phillip Island Eggleston Motorsports Tyler Greenbury had looked on course to take the Winton round overall as he held the race three lead late in the third race on Sunday afternoon.

However a failure within his left front wheel nut saw his Kumho tyre and attached rim – depart from his Commodore on lap eight spearing the young Queenslander off the road and out of the race.

It was a strikingly similar situation seen at Phillip Islands season opener where a tyre delamination saw him lose a potential round victory almost within sight of the flag.

Wintons third race had turned into a winner-take-all proposition with Greenbury and Smith having won one race each prior to the decider.

With Smith starting on pole thanks to the bonus points on offer for pole position it was Greenbury who leapt into the lead at the start controlling the race prior to his wheel parting ways.

From there Smith only needed to bring his SCT Logistics Commodore home in one piece to record his maiden Kumho Series round victory and jump to the points lead in the process.

Jack Smith with 239 points now leads round one winner Jordon Boys who was second overall at Winton by 30 points after two of five rounds. 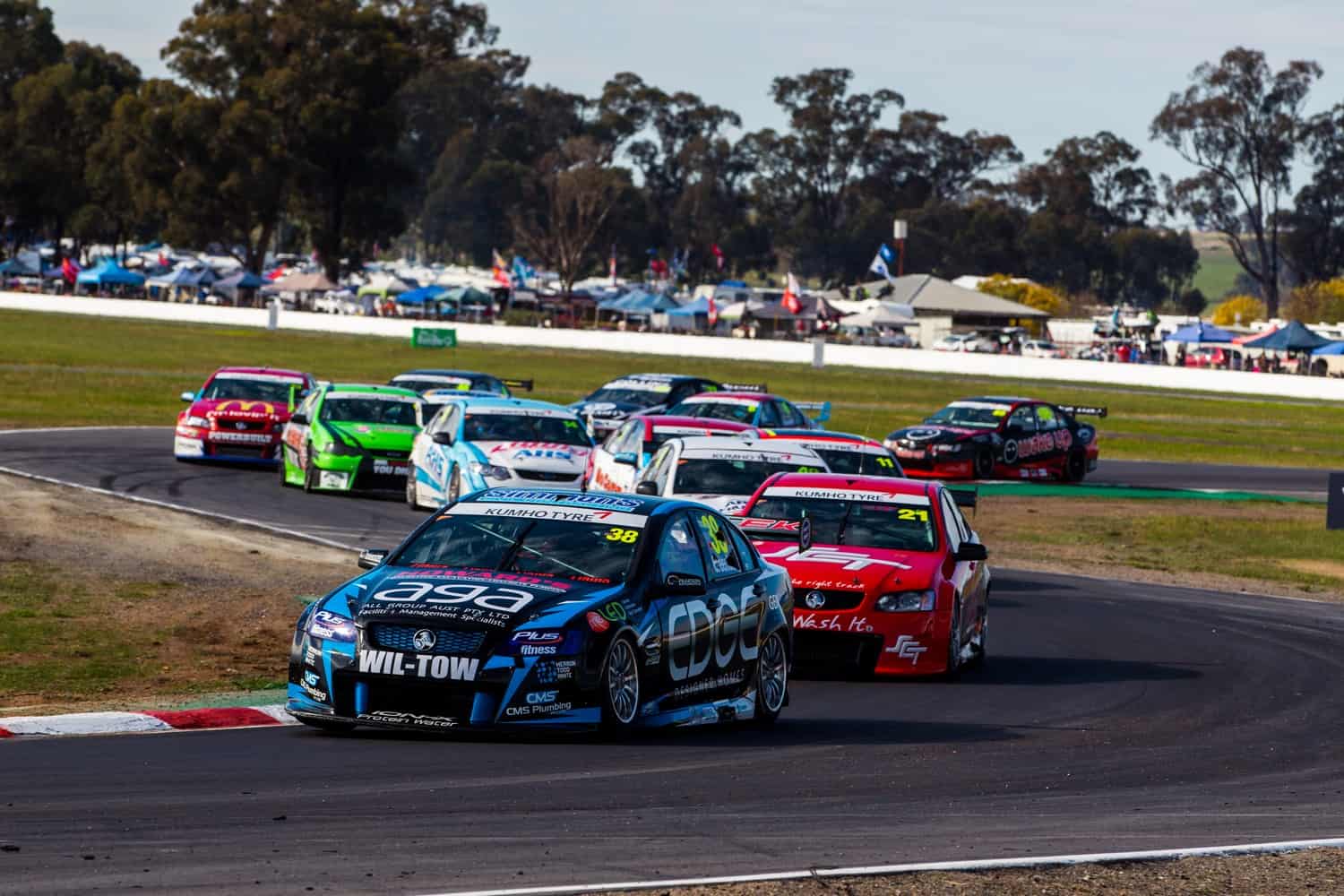 The Bathurst driver also sits third in the overall standings with Greenbury fourth on 155.

Josh Smith sits one position and one point further back in fifth place while Jon McCorkindale holds sixth place a further two points behind in a tightly-packed top six.

The pair of Sunday races at Winton proved highly competitive.

Tyler Greenbury led home Smith and Michael Anderson in race two Anderson getting the better of Image Racings duo of Josh Smith and Jordon Boys after a competitive scrap early in the race.

Josh Smith and Pollicina had a particularly feisty exchange the Commodore passing the Falcon at turn four mid-race before Pollicina spun out of the spot three corners later to allow Smith past again. 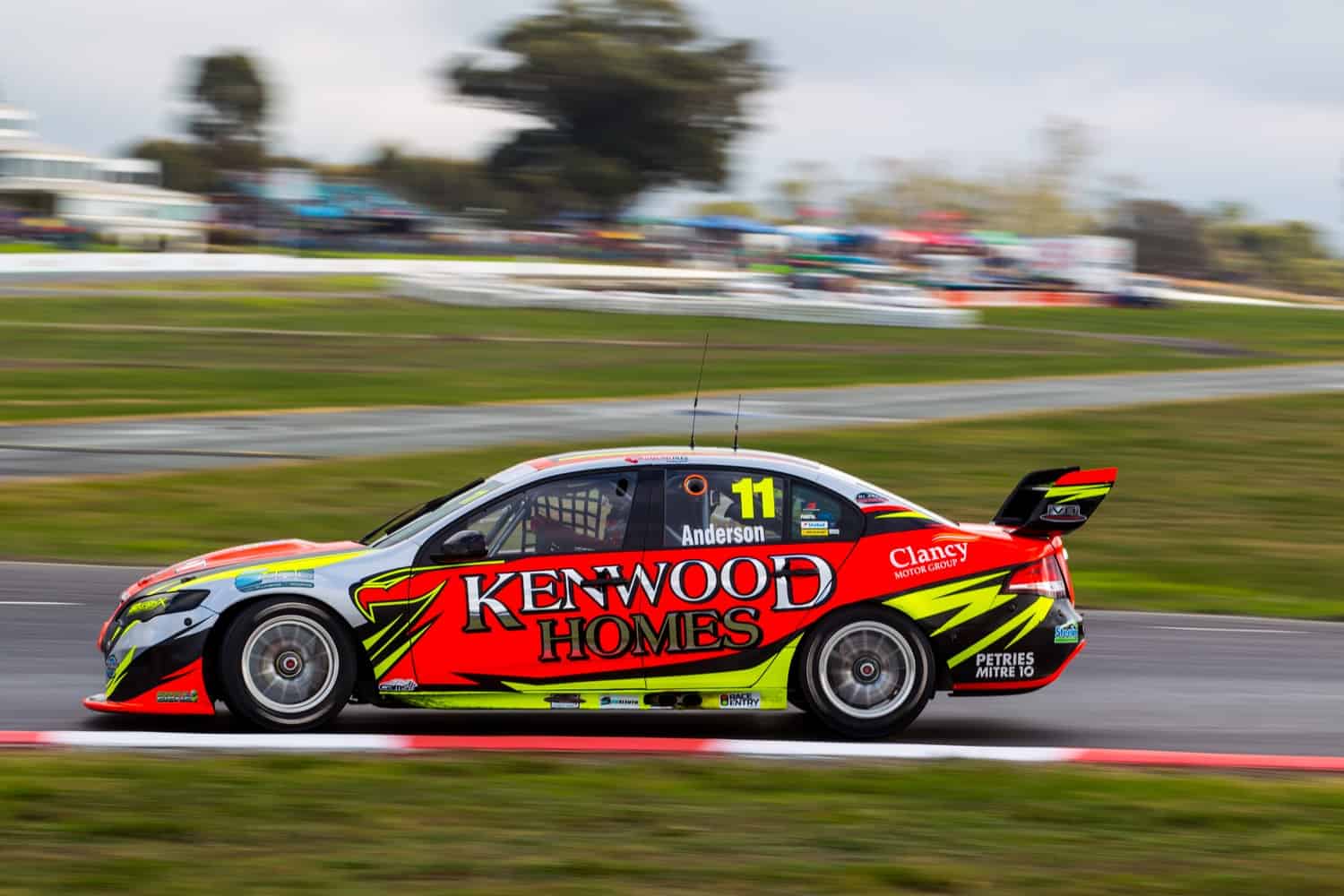 Michael Caine had run strongly inside the top-10 before an alternator issue sidelined his charge.

Race three saw plenty of battles behind the leading battle for the overall round victory Josh Smith and Jon McCorkindale in particular enjoying their fight for fourth and fifth respectively.

While Jack Smith has assumed the lead the overall championship Michael Anderson has edged past Jon McCorkindale by 10 points to lead the Kumho Cup. Jim Pollicina sits third.

The next round of the Kumho Tyre Australian V8 Touring Cars series will be held at the Coates Hire Ipswich SuperSprint event at Queensland Raceway in late July.