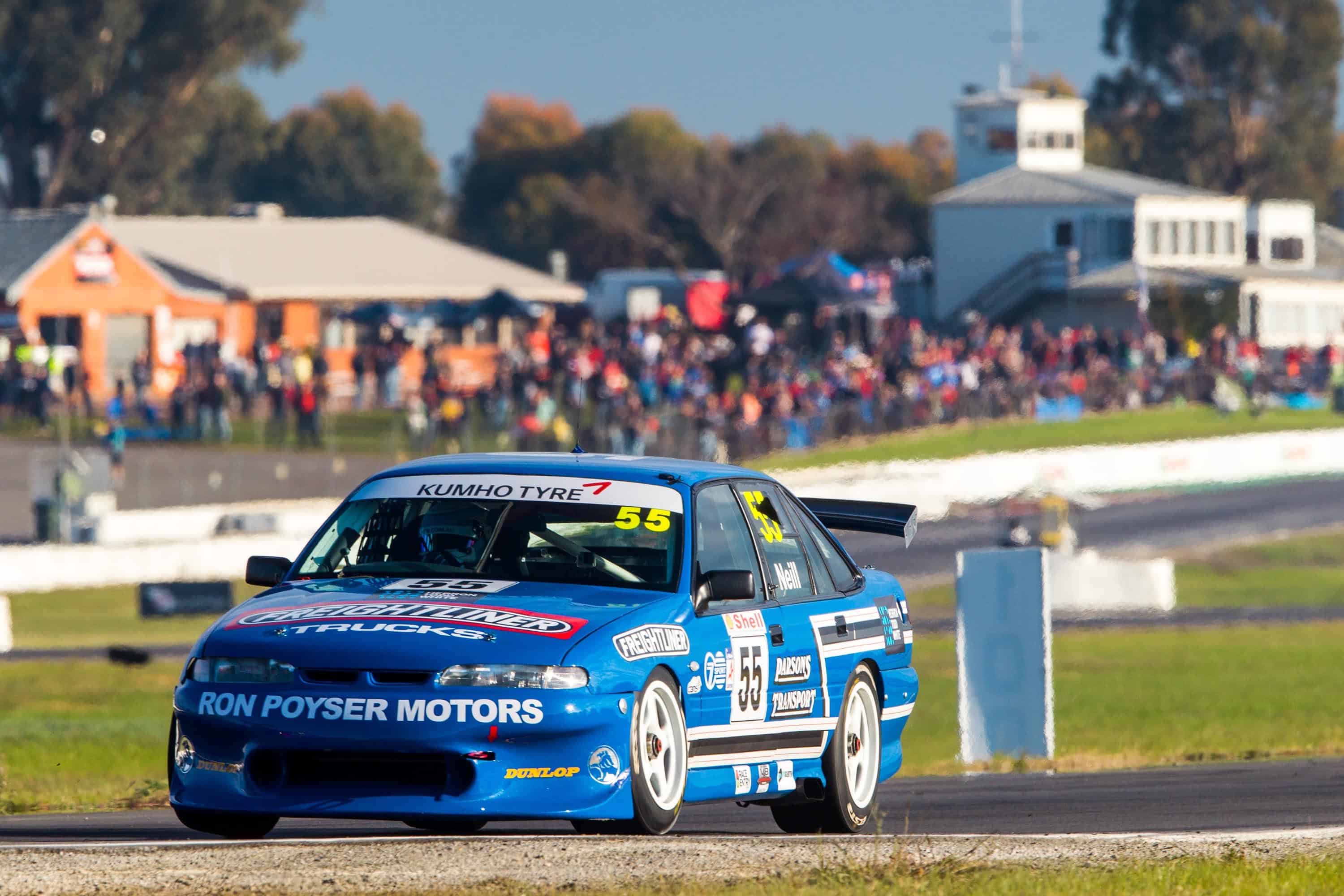 Inaugural series champion Chris Smerdon who continues to race an ex-Stone Brothers Racing FG Falcon in the Kumho series has agreed with his business partner Mike Ryan – also a keen motorsport enthusiast – to support the class for the remainder of the season via their business Vectra Corporation.

The award will be known as the V8 Touring Car Heritage Trophy presented by Vectra Corporation.

V8 Touring Cars organisers said the new sponsorship would boost the series prospects of drawing more cars out of garages both this year and into the future.

â€œChris has always been a great supporter of the V8 Touring Car series and were really pleased to be working with the Vectra Corporation to help build the Heritage class Liam Curkpatrick said.

â€œThere are a lot of cars in garages that rarely get used. We can offer them a great place to get on track at great events and do it quite affordably so they can enjoy their vehicles. 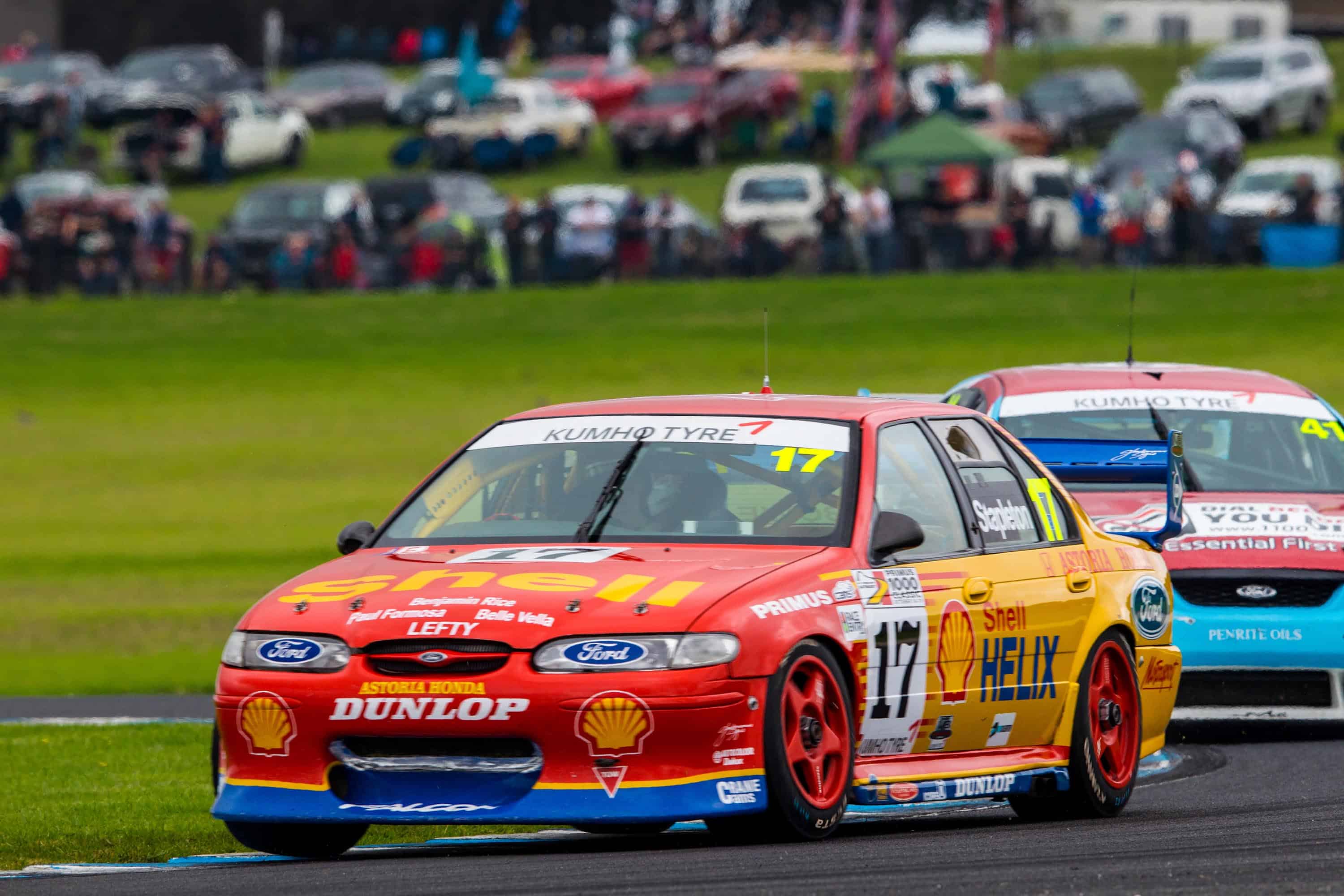 â€œWere going to work closely with Vectra Corporation to make it more appealing for people to join the series and race in the Heritage Class to show off more of these fantastic original cars to the fans around Australia.

The Heritage class was introduced this year as a way to encourage earlier generation ex-Supercars to compete in the Kumho V8 Touring Car Series.

Early-specification cars up to and including VX Holden Commodores and AU Ford Falcons are eligible for the Heritage class with original liveries encouraged but not mandatory.

Several other cars have registered their intention to compete ahead of the remaining three rounds of the 2017 series to be held at Queensland Raceway Phillip Island and Sydney Motorsport Park respectively.

The next round of the V8 Touring Cars series will be held at Queensland Raceways Coates Hire Ipswich SuperSprint event this July.