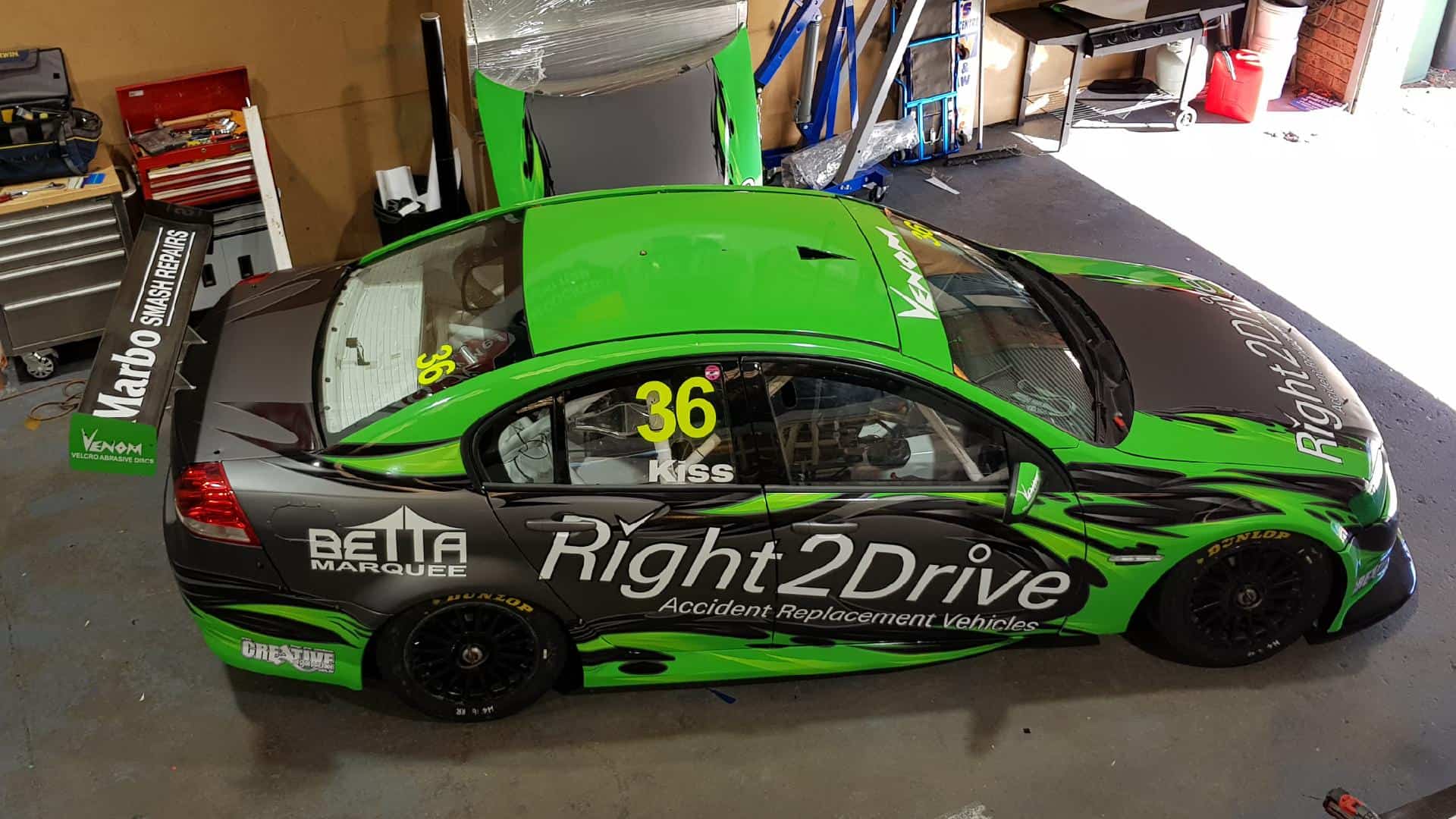 Kiss who has raced in both Utes and the Dunlop Super2 Series will join the field when the Kumho series competes at QR alongside the Coates Hire Ipswich Supersprint.

Kiss has acquired the ex-Paul Morris Motorsport Kulwicki Holden Commodore most recently raced by Bryce Fullwood in Combined Sedans at the Bathurst 12 Hour as well as at last years Kumho Series event at Sandown.

The car made its racing debut in 2009 and was the 11th car built by PMM. It was named after the 1992 NASCAR champion who was killed in a plane crash the following year.

It was raced by Russell Ingall in 2009 in Supercheap Auto colours before later being raced by Paul Morris himself in the Super2 Series.

Another strong grid is expected for the third round of the 2017 Kumho V8 Touring Car Series the final appearance for the category at a Supercars event this year.

Following rounds at the Phillip Island Grand Prix circuit in September with the Shannons Nationals and then the season finale at the Australian Muscle Car Masters at Sydney Motorsport Park in October.