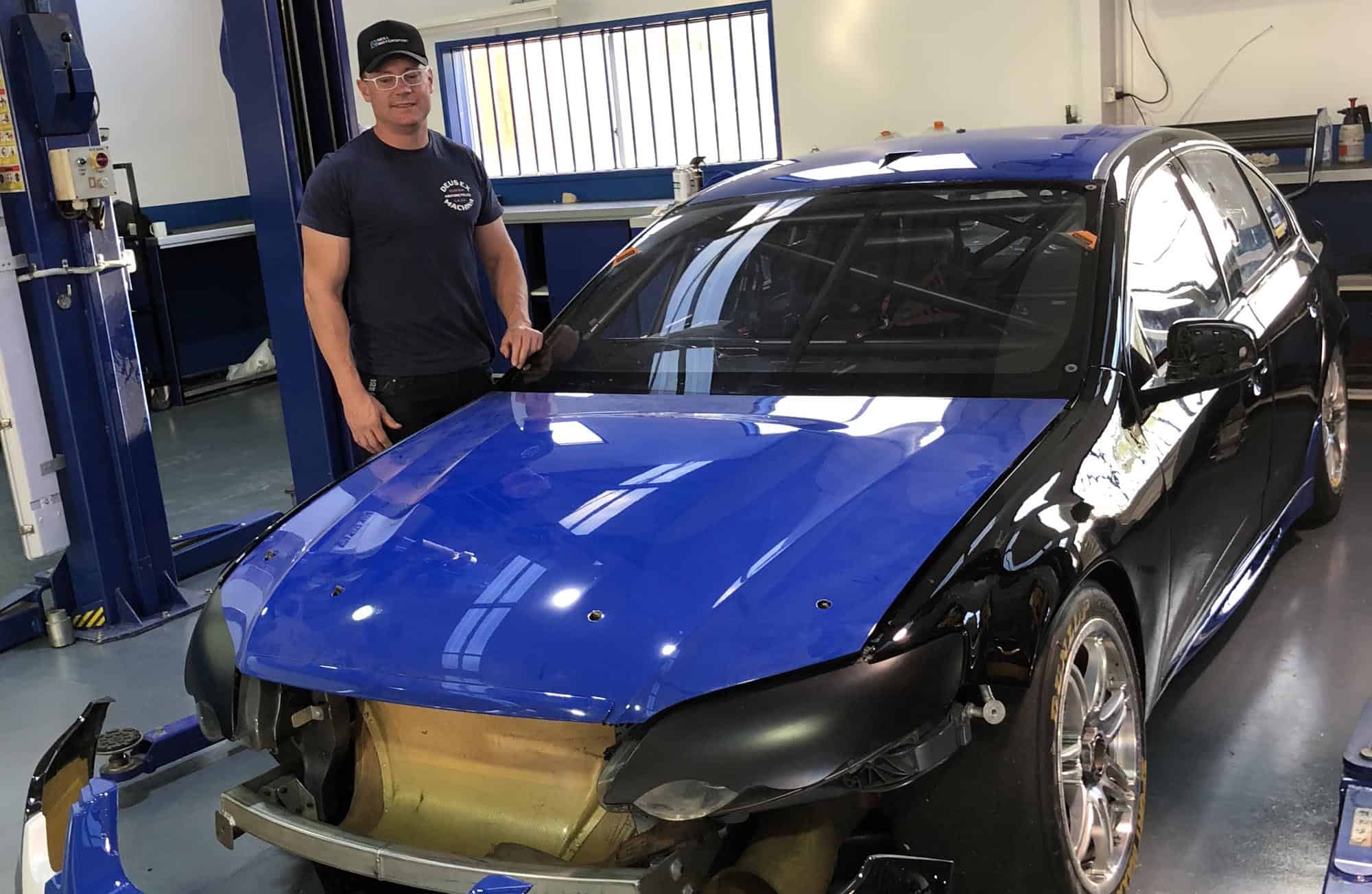 THE Kumho Tyre V8 Touring Car Series is set for its biggest year yet with a solid 20-plus field ready to take part in the opening round of the series at Phillip Island later this month.

A mixture of new and returning racers makes up the entry list for 2018 with Toowoomba-based racer Bradley Neill making his return to the series complete with a new car.

The 40-year-old will mount up in an ex-Stone Brothers Racing FG Falcon that was used by Shane van Gisbergen and recent Supercars retiree Jason Bright in 2009.

Supercars Championship team Matt Stone Racing will run the car which will be a big jump for Neill having previously competed in an ex-David Truckie Parsons VS Commodore.

Neill took the Perkins-built Commodore to victory in the Heritage class of the Kumho V8 field last year and says he is looking forward to the move into the newer machinery.

â€œMost people tell me it will be significantly different to drive than the old Commodore with a bit more aero and power but I dont really know what to expect until I drive the Falcon he says.

â€œIm really looking forward to it and hopefully were a fair bit quicker.

The battle on the track this year is expected to be as fierce as Neills recent off-track battles that saw him undertake chemotherapy last year for an aggressive lymphoma.

Thankfully Neill emerged from treatment with a positive prognosis and is keen to focus on the Phillip Island event.

â€œIve managed to come out the other side of it and I can concentrate on my fitness now he says.

â€œAndy Cantrell (fellow Kumho Series competitor) also went through a similar cancer to myself and thankfully weve both managed to beat it and enjoy our racing.

Neill will undertake his first test day in the car this week at Queensland Raceway and hopes to use the experience of the Matt Stone team to help him improve over the year.

â€œThis years all about learning and development really I want to keep the car straight and weve invested in the team to give us the coaching and feedback to help us improve says Neill.

V8 Sleuth is proud to once again partner with the Kumho Tyre V8 Touring Car Series for 2018 with the field set to take to the track at Phillip Island from April 20-22.

The series will once again compete at four Supercars Championship events plus Muscle Car Masters this year.