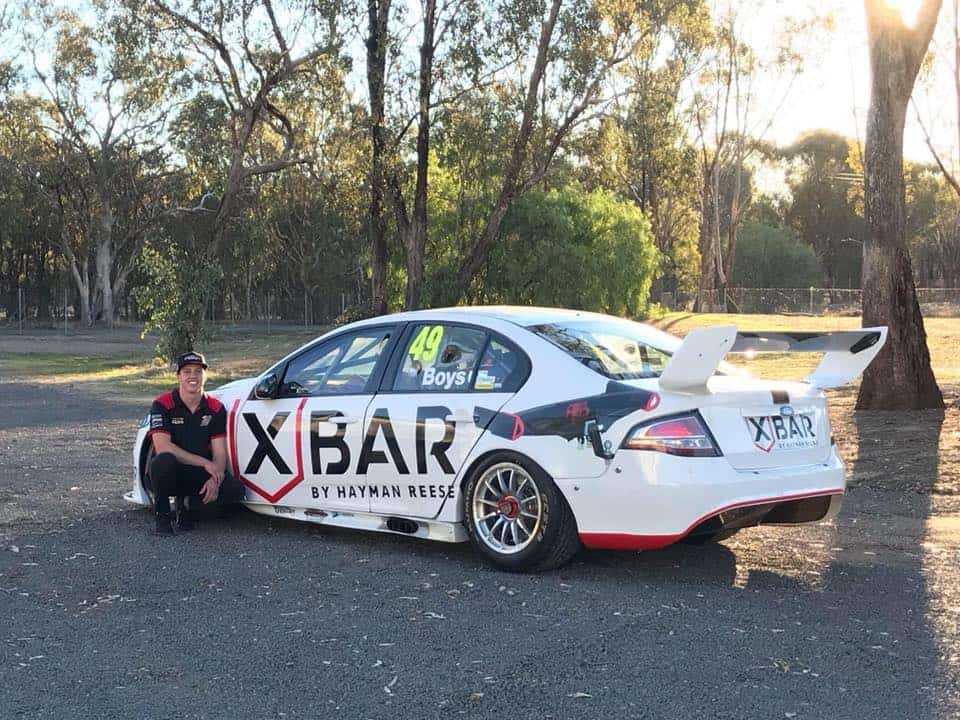 Now racing in the Super 2 series Boys will make a comeback this weekend with his current team Image Racing.

The Victorian Formula Ford graduate was a winner at Phillip Island last year and ultimately finished sixth in the championship despite missing the final round.

â€œI wasnt expecting to get the call up from Image Racing this weekend Boys said.

â€œIm excited to return to the Kumho Tyre Australian V8 Touring Car Series for the Winton SuperSprint. I cant thank X-Bar by Hayman Reese enough for making it all possible I cant wait to get out there.

Boys is expected to join the pointy-end of a competitive Kumho series grid that offered up plenty of star performers at the opening round at Phillip Island last month.

While defending champion and 2017 Winton round winner Jack Smith (Brad Jones Racing) won the opening round he did so by only three points over standout rookie Zac Best.

The Formula 4 graduate qualified third at Phillip Island before posting finishes of fourth first and second across the three races.

His MW Motorsport teammate Tyler Everingham was a similar standout and qualified second at the opening round just three-tenths behind pole man Smith.

While slow starts hurt his chances across the weekend the open-wheel graduate finished second in race one third in race two and fourth in the finale.

His drive through the field in the last race was particularly exciting as the young-gun passed several cars with bold moves at the high-speed circuit.

Smith Best and Everingham are split by just 16 points at the top of the championship standings following the opening round while fourth-placed Ryal Harris was a round one-only proposition this year. 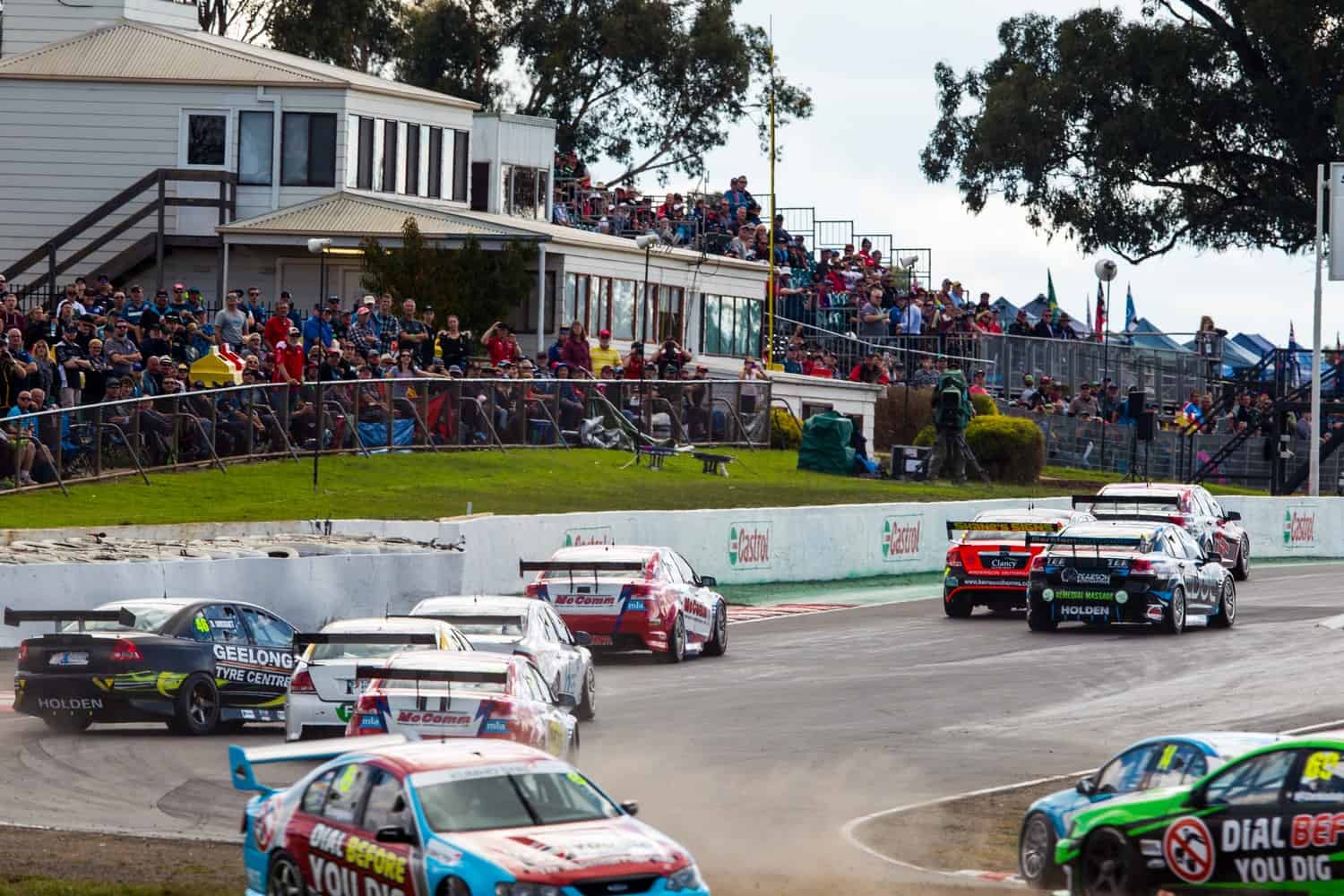 Jon McCorkindale sits fifth in the standings 39 points from the lead.

The 20-strong Winton SuperSprint field includes several drivers making either their Kumho series debut or a return to the category after a long absence.

Victorian racer Francois Habib will join the Kumho Series action for the first time with his ex-Tasman Motorsport VZ Commodore that was driven by Jamie Whincup in the 2005 V8 Supercars Championship as the #23 Dodo entry.

The car has been restored to its 2005 livery as raced by the seven-time Supercars champion.

Meanwhile Dubbo-based business owner and part-time racer Sean Fardell will return to the Kumho Series for the first time since 2011 aboard the Commodore driven by Larry Perkins and Russell Ingall in the 2000 FAI 1000 at Bathurst.

Its the first time the car has raced since 2014 with it too now sporting its heritage year-2000 Castrol livery.

2018 marks the ninth time the unofficial third-tier of Supercars has raced at Winton with the equivalent round twelve months ago won by Jack Smith on the home ground for Albury-based Brad Jones Racing.

Smith won two of the three races last year with Tyler Greenbury winning the other.

Seven different drivers have won the eight rounds contested at Winton so far Tony Evangelou the only two have won there twice.

2014 Winton round winner Ryan Simpson is the only driver to have won all three races in a single round at the venue and is also the only driver in series history to have multiple pole positions at Winton.

Taz Douglas holds both the race and qualifying records at Winton.

After a pair of practice sessions on Friday qualifying and race one will be held on Saturday.

Two further races complete the weekend on Sunday with every session (except for practice one) to be shown live on FOX Sports 506.