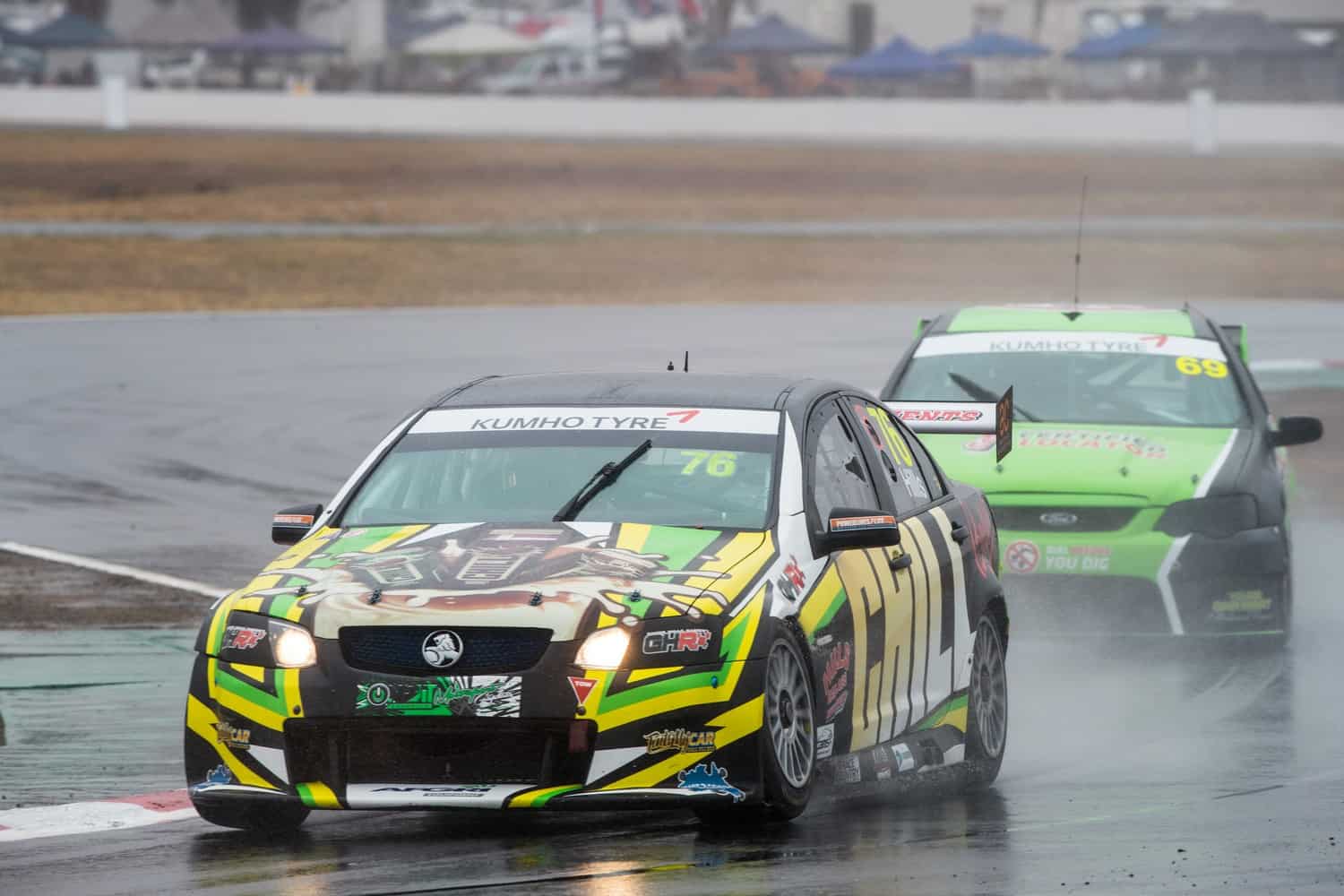 After a delay due to fog the 15-minute session started on a damp circuit that rapidly improved throughout.

Boys best lap came at the very end of the session his 1m31.04s best bumping series leader Jack Smith back to second place.

The Brad Jones Racing driver was then relegated to third moments later when West Aussie Garry Hills also took advantage of the improving conditions to leap to second place.

Smiths final flyer was unable to improve on his best leaving him off the front row for the first time in six rounds.

Hills effort in the Chill Commodore equalled his series best the West Aussie qualifying second at Phillip Island in 2017 also in inclement conditions.

It comes on his return to the series after a last-minute call up to the Image Racing squad with which he contested the series last year.

Jon McCorkindale revelled in the challenging conditions and sat second for much of the session before the last-lap flyers from Boys and Hills bumped him to fourth.

Zak Best and Michael Anderson will make up the third row of the grid with Jacob Bell and Nandi Kiss next.

Race one will be contested over 12-laps for a scheduled start at 1:40pm.