SMITH WINS AS BOYS CHARGE STARS IN RACE ONE 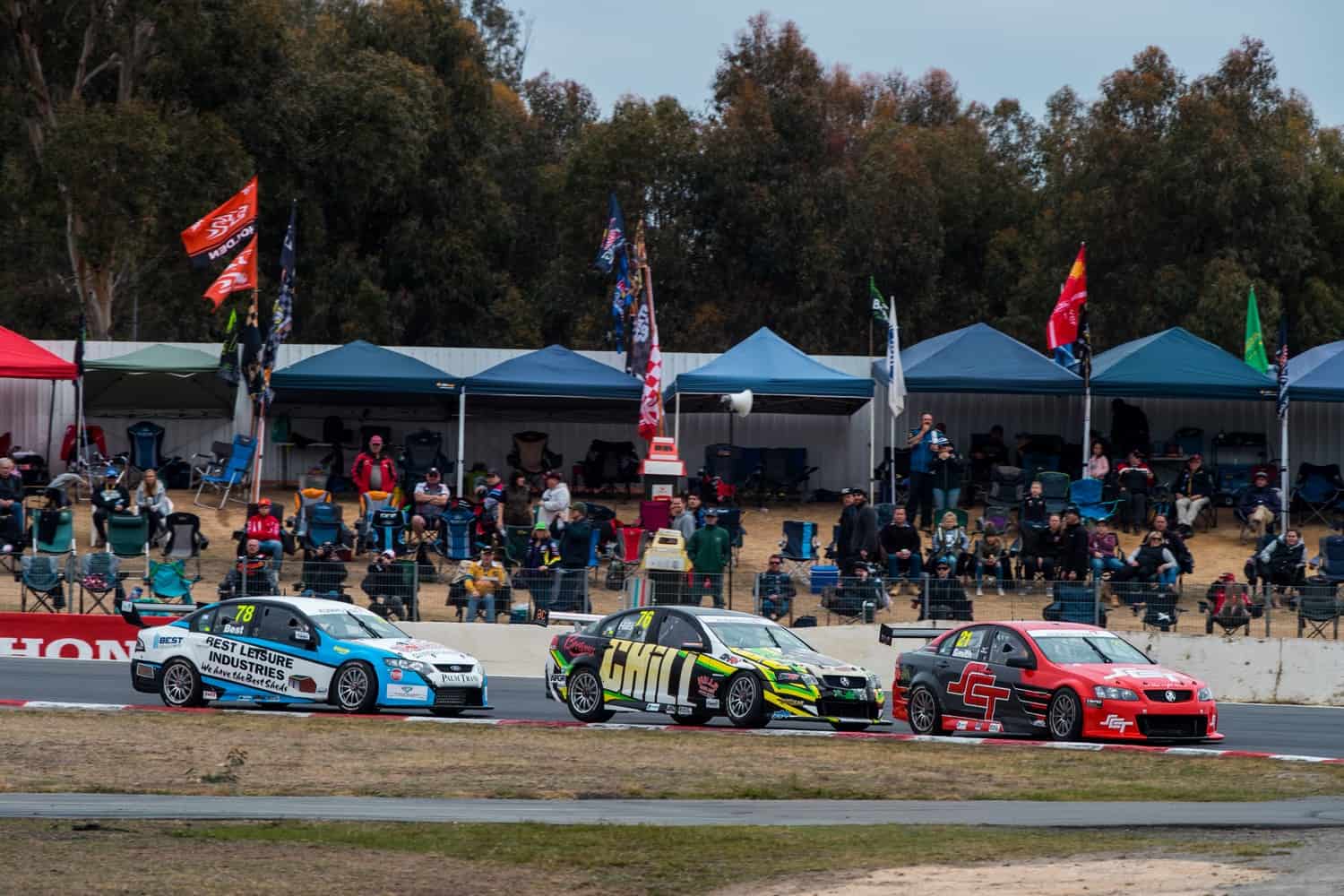 The Brad Jones Racing driver started from the second row of the grid and was then delayed after a dramatic start saw polesitter Jordan Boys stalled as the race got underway.

He then passed early leader Garry Hills on the third lap and then eventually stretched his lead to record his third race win from four stats this year.

Behind the red and black Commodore a mighty battle for second place was unfolding and it lasted the entire race.

Hills was shuffled from the lead to fifth on the third lap as Zak Best Tyler Everingham and Jon McCorkindale all slipped by.

The trio would battle for much of the race and would later be joined by the recovering Boys. 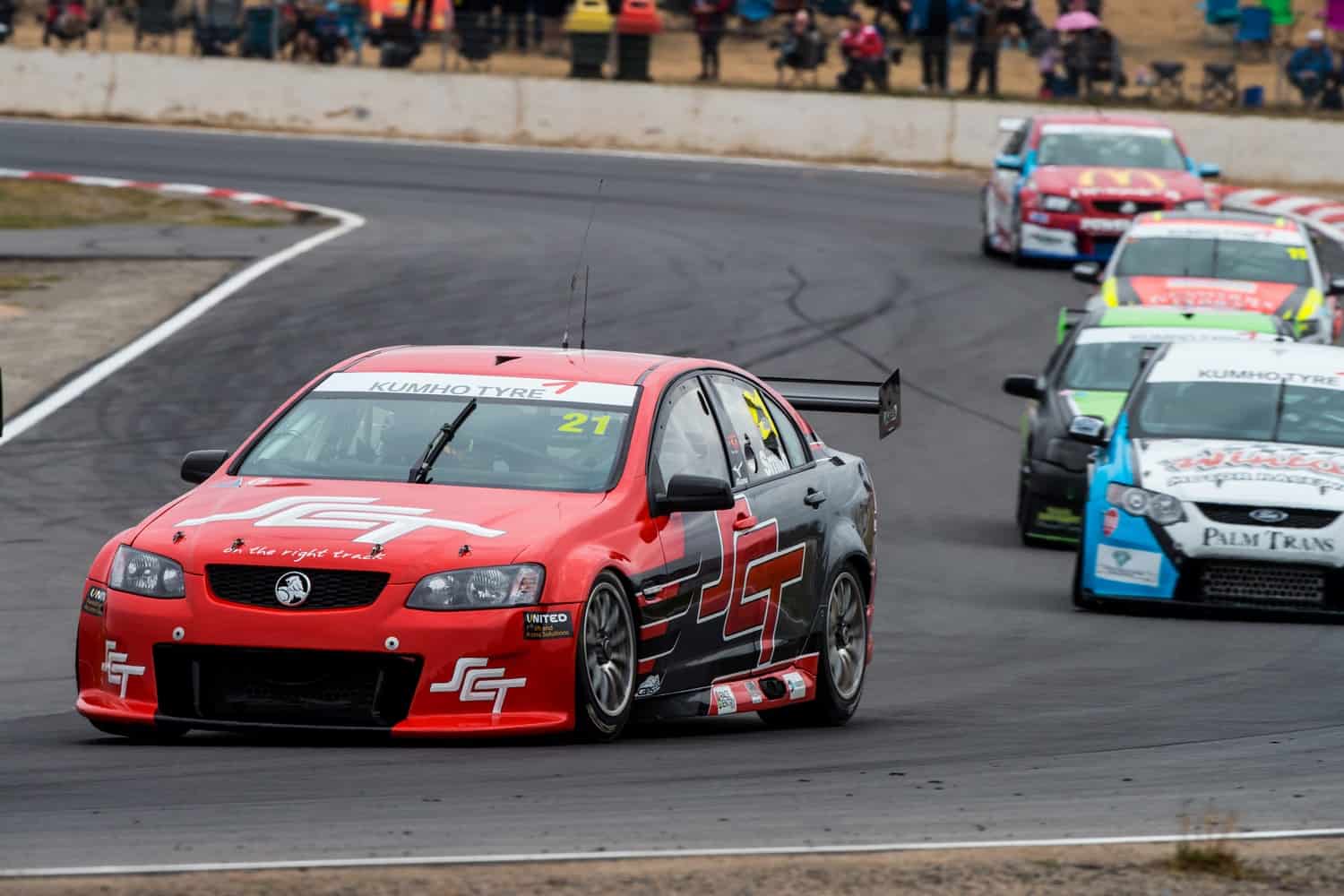 The Image Racing driver had a clutch failure at the start his car lurching forward across the line before the lights went out. By the time he recovered he was 14th at the end of lap one and then set about picking his way through the field.

He was tenth by lap two seventh by lap four and then fifth three laps later heavily involved in what was a four-car fight for second place.

He picked that group off one by one and by the penultimate lap had remarkably climbed to second.

However that wasnt the end of his adventurous day; the No. 49 car penalised five seconds for his start line infringement and relegated to fifth place. 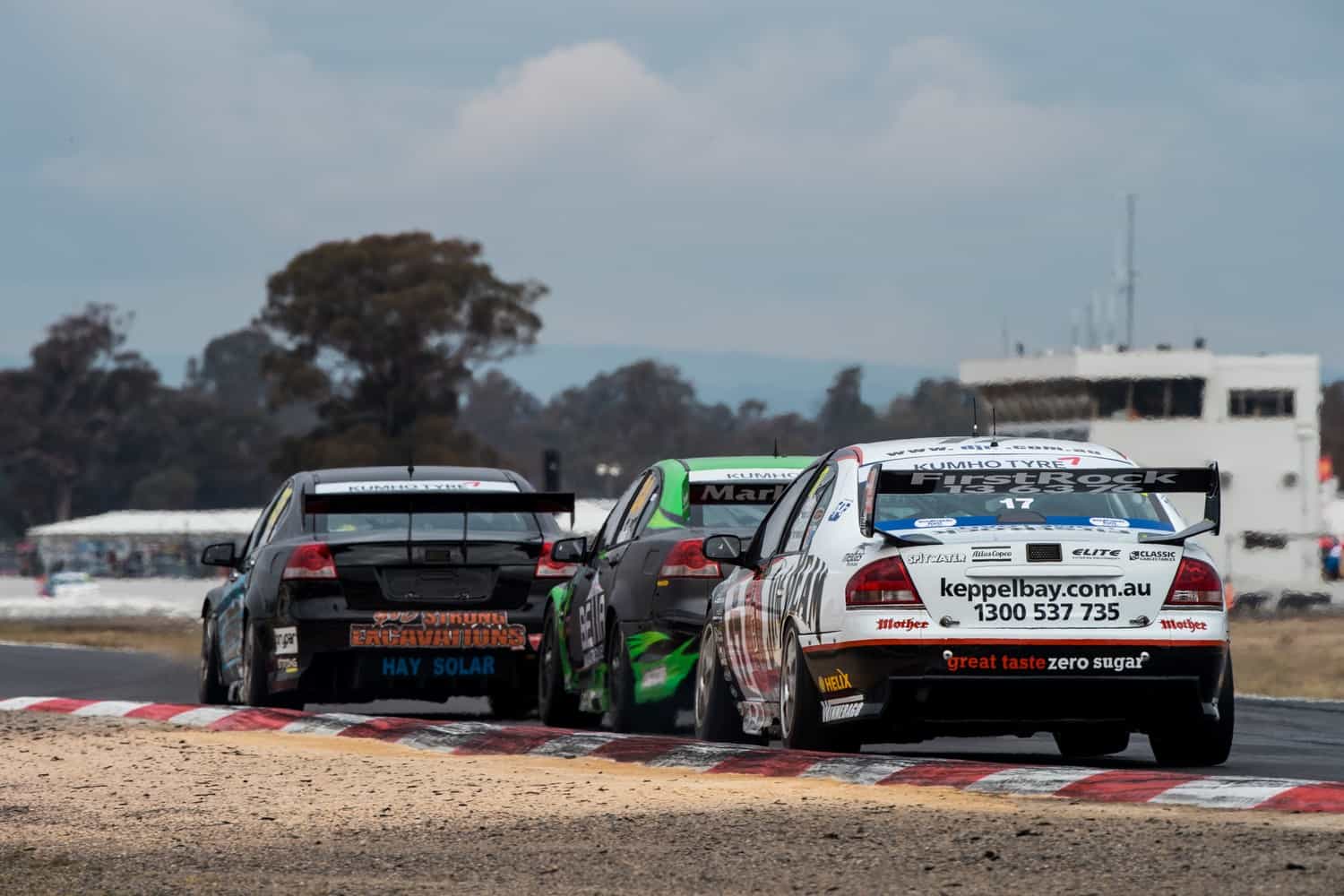 Anderson had run as high as fourth place and was leading Everingham before he spun on the exit of turn four; dropping to the back of the top-10.

After a delay due to fog the 15-minute session started on a damp circuit that rapidly improved throughout.

Boys best lap came at the very end of the session his 1m31.04s best bumping series leader Jack Smith back to second place.

The Brad Jones Racing driver was then relegated to third moments later when West Aussie Garry Hills also took advantage of the improving conditions to leap to second place.

Smiths final flyer was unable to improve on his best leaving him off the front row for the first time in six rounds.

Hills effort in the Chill Commodore equalled his series best the West Aussie qualifying second at Phillip Island in 2017 also in inclement conditions.

Jon McCorkindale revelled in the challenging conditions and sat second for much of the session before the last-lap flyers from Boys and Hills bumped him to fourth.

Zak Best and Michael Anderson will make up the third row of the grid with Jacob Bell and Nandi Kiss next.

Two more races will complete the second round of the Kumho Tyre Australian V8 Touring Car Series tomorrow both to be shown live on FOX Sports 506.