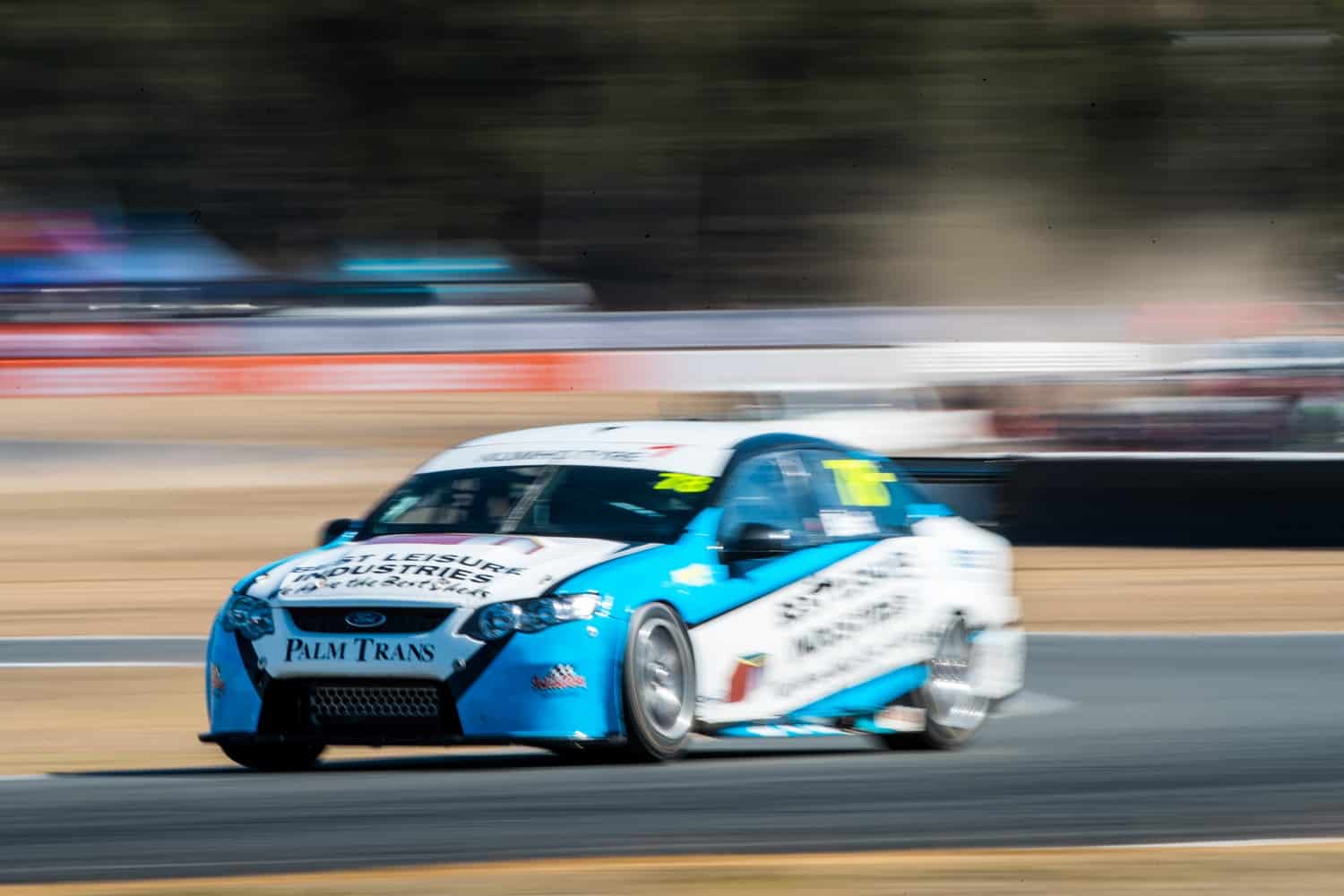 He edged out teammate and championship leader Tyler Everingham by 0.25s to score three bonus championship points and narrow the margin to just six points ahead of race one this afternoon.

The Benalla driver joins Jack Smith (Phillip Island) Jordan Boys (Winton) and his teammate (Sydney) as those to have scored a pole this year.

With Everingham second the battle for the second row of the grid was fiercely competitive as newcomer Harry Hayek edged out Jon McCorkindale by 0.1 seconds to grab third on his debut for Brad Jones Racing.

Like the battle for third and fourth that pair were split by less than a tenth as well.

Brad Neill was a personal best seventh and Jim Pollicina eighth the first time hes not started seventh this season.

That dash will commence at 3:10pm and will be shown live on FOX Spots 506.