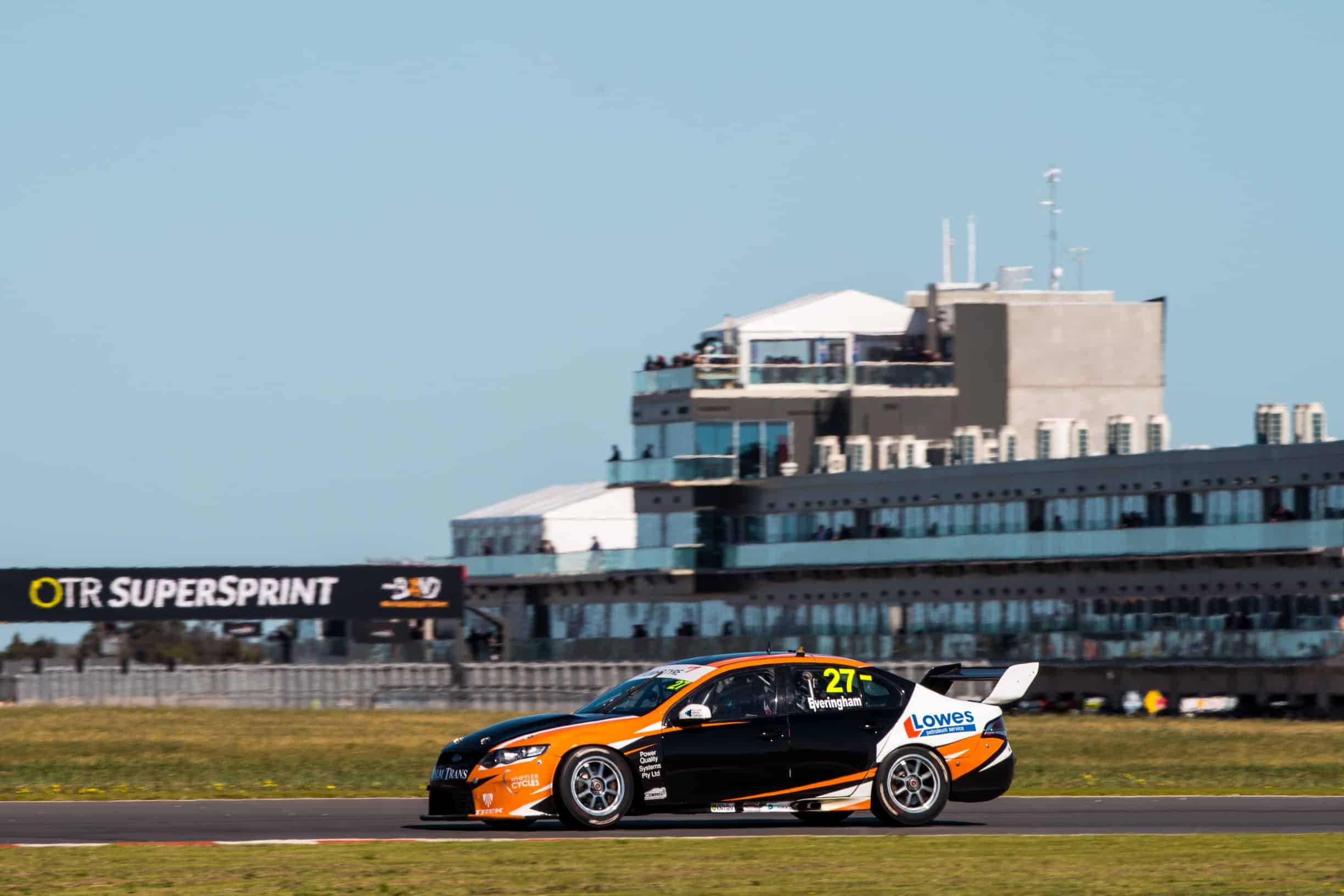 Everingham was quickest overall across two practice sessions today as the fight for the Kumho series crown commenced between himself and teammate Zak Best.

The pair are split by just nine points coming into the weekend the 143 up for grabs across qualifying and three races making it a truly winner-take-all proposition.

Best set the fastest time in the opening practice session however on an improving circuit Everingham banked the quickest time of the day when the field returned to the circuit later in the day for practice two.

His 1m54.4087s best was 1.2 seconds quicker than the fastest time in practice one and left his MW Motorsport Falcon FG 0.65s faster than the identical car driven by Zak Best.

Though early in the weekend all signs point to the two MW teammates being able to fight out their inter-team title battle amongst themselves with both drivers comfortably quicker than the next group of drivers.

Best topped practice one and improved by 0.6 seconds between sessions to end the day second overall behind his teammate.

Fresh from his Kumho Series debut at Queensland Raceway last month Harley Haber was third fastest in his Image Racing Falcon another 0.6s behind Best.

The Queenslander had a challenging day and struggled with brake locking issues within his SCT Logistics Commodore including one lock-up that forced him to pit for a replacement tyre during the second session today. 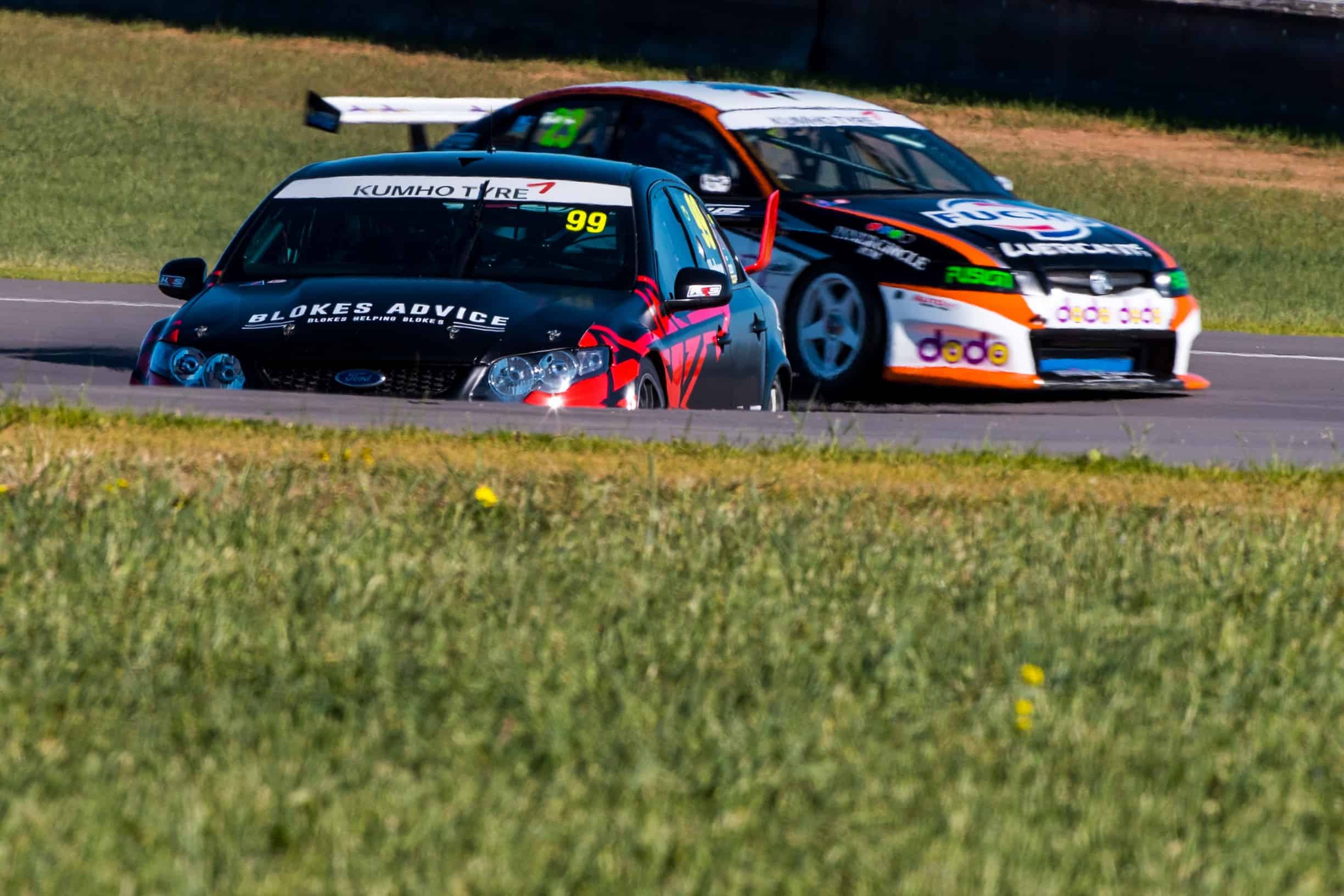 Maxim Erickson who like teammate Haber returns for a second Kumho series start this weekend was seventh while West Aussie Garry Hills was eighth.

Hills has secured new sponsorship from The Mad Hueys this weekend with his VE Commodore sporting a striking new livery for the final round of the season.

The 4.85km Tailem Bend layout proved to be challenging for drivers as the circuit improved throughout the day.

In bright sunshine and 20-degree conditions the track was dramatically better in the afternoon session later in the day with times up to one second faster than they were in the morning.

As a result the top 12 fastest laps of the day were all set in the afternoon session with Kumho Cup contender Jim Pollicina the only driver unable to improve on his practice one time.

The Sydney driver banked just four laps in practice two before returning to the garage with technical issues aboard his ex-Tasman Motorsport VE Commodore.

Pollicina holds a comfortable lead in the Kumho Cup standings and need only finish ahead of closest rival in the first race to seal the crown.

The Kumho Tyre Australian V8 Touring Car series returns to The OTR SuperSprint tomorrow for qualifying at 9:25am and the first of three races at 12:40pm.

Both sessions will be shown live on FOX Sports 506 tomorrow.