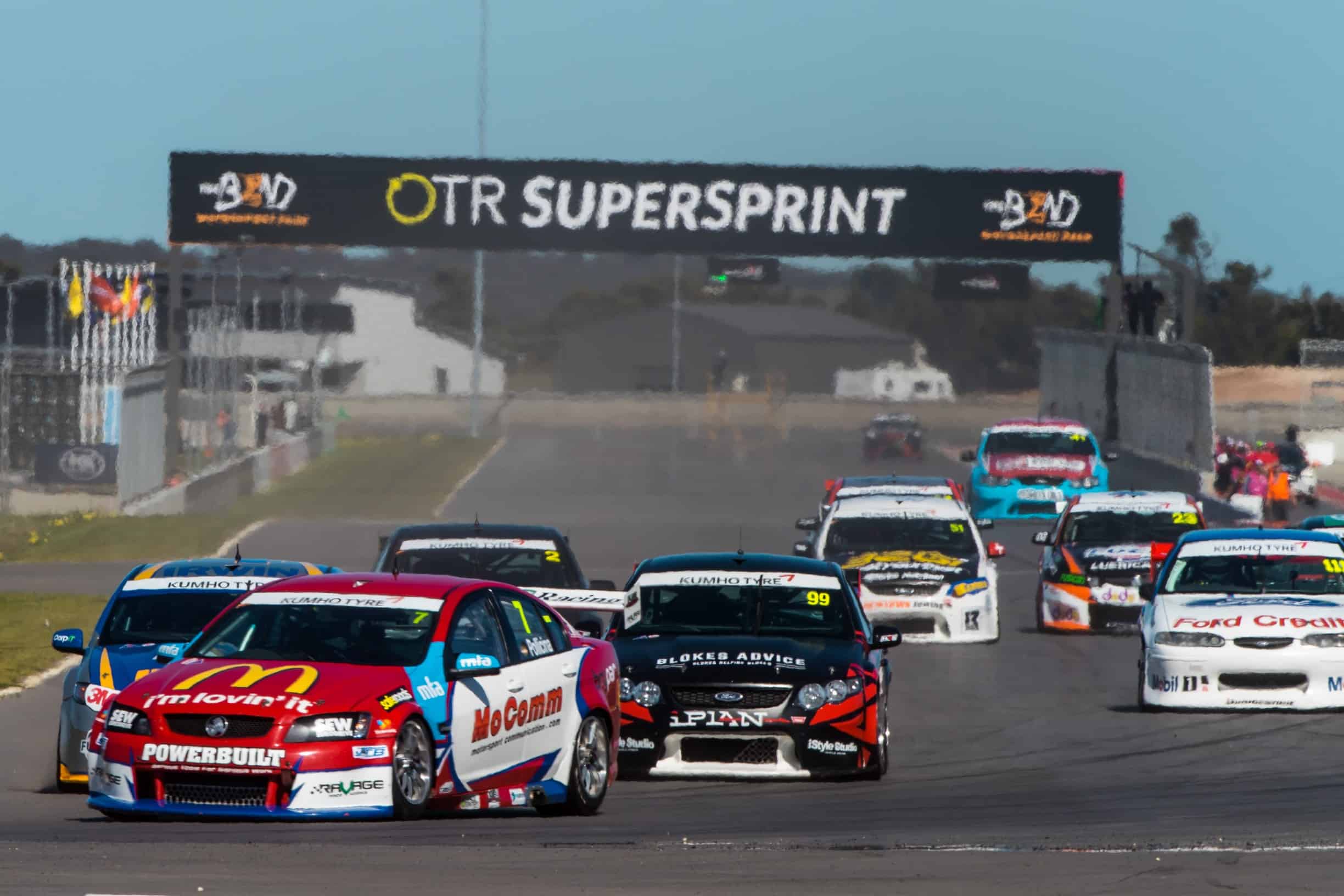 The series joins a packed support program at the annual festival in Surfers Paradise and will bring their retro-themed Touring Car competition to a street circuit officially for the first time.

The Gold Coast event though not for points will follow an identical structure to regular Kumho series rounds.

Three races will be contested with points accumulated across the three determining the overall winner in both outright Heritage and Kumho Cup classes.

The category will unveil an entry list prior to the event however expects interest to be strong.

Some of Australias rising motorsport stars and cars that have helped to deliver some of the sports greatest memories will feature in support categories at next months Vodafone Gold Coast 600.

While the Virgin Australia Supercars Championship is the main event over the weekend the support categories are popular amongst fans and serve as a key pathway to the main series for young drivers.

Supercars announced the support category line up today and it will feature the first ever round of ECB SuperUtes on the streets of Surfers Paradise Porsche Carrera Cup Kumho Australian V8 Touring Car Series and Aussie Racing Cars.

Following her first ever race in a Ford Ranger at Mount Panorama 22-year old Chelsea Angelo is expected to join the grid for the inaugural SuperUtes round on the streets of Surfers Paradise alongside another young female driver Newcastle youngster Charlotte Poynting.

The two rising stars could be going head-to-head with Dakar Rally Champion and Gold Coast native Toby Price who is expected to join the SuperUtes grid in a Mitsubishi Triton.

In the Kumho Australian V8 Touring Car Series stars of tomorrow will race a range of historically significant race cars that fans identify with from their various successes in the hands of some of the sports great drivers and teams.

The Kumho ATC series is now a key part of driver development for young drivers looking to forge a career in Supercars.

It has helped develop the careers of current drivers including the youngest ever driver in Supercars history Alex Rullo current Dunlop Super2 driver Shae Davies and former Championship driver Taz Douglas among many others. Current drivers are expected to make their mark in the Dunlop Super2 Series and Supercars in the coming years.

Although talks had been held between parties the Stadium Super Trucks will not feature at this years Vodafone Gold Coast 600 following a ruling by CAMS that the category has been suspended from racing in Australia based on safety grounds. Discussions are ongoing with the category manager regarding its future in Australia.