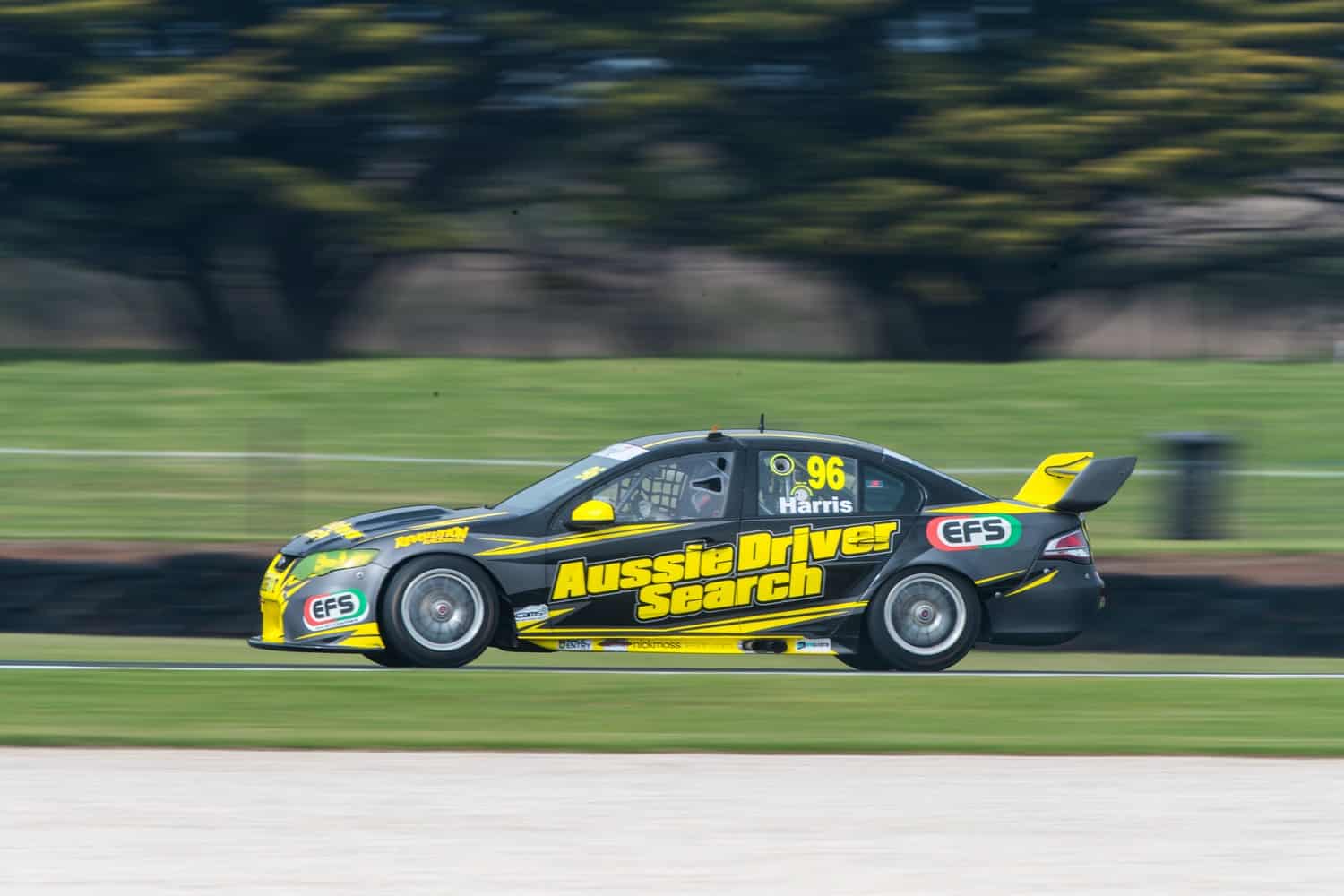 Aussie Driver Search founder Kyle Austin has met the support class change with much enthusiasm confirming that he will take the wheel of his ex-Tickford Racing Ford Falcon FG in Kumho V8 Touring Cars first-ever visit to the Surfers Paradise street event.

Austin will drive the same Falcon that hundreds of Australians have driven this year all competing for a chance to score a fully-funded drive in the Super2 Series in 2019.

It will be the Falcons second appearance in a Kumho V8 Series race following Ryal Harriss entry at Phillip Island earlier this year.

Austin is no stranger to the Gold Coast circuit having competed on the street track in the now-defunct V8 Utes Series.

It is Austins first race meeting this year having spent the season pouring every effort into the burgeoning Aussie Driver Search program.

â€œThe Gold Coast race weekend is one of the great motorsport events and I did not have to think twice before entering the Aussie Driver Search Falcon in when the opportunity came about said Kyle Austin.

â€œThe Kumho V8 Series is a terrific breeding ground for future stars of the Supercars Championship so Im really looking forward to showcasing the Aussie Driver Search brand around the street track.

â€œIm also keen to prove the speed of the Falcon FG. It would have to be one of the most driven Supercars this year having been put through its paces by 100s of drivers all across the country.

â€œFor the Aussie Driver Search it is going to be an exciting end to the season and the Gold Coast race is just another fun thing to add to it.