CHAMPIONS TO DO BATTLE IN GOLD COAST SHOWDOWN

Invited to join the program on short notice the category has responded with a 14-strong field that includes a diverse mixture of cars and drivers from across the racing spectrum.

Though not for championship points the field will tackle three races this weekend that should be staged in the same competitive manner as the championship proper this year.

The field includes the last two champions of the series both young stars of the sport – to a 1998 Ford EL Falcon that returns to the event having been first driven on the streets of Surfers Paradise 20 years ago.

Headlining the grid will be 2018 Kumho Series champion Tyler Everingham and his predecessor 2017 champion Jack Smith.

Everingham a 17-year-old Electrical Apprentice from country New South Wales sensationally clinched the title in a final round showdown at The Bend Motorsport Park near Adelaide in August.

The open-wheel racing graduate will reunite with the title-winning MW Motorsport team racing a Ford FG Falcon once steered to a Bathurst pole in the hands of Mark Winterbottom.

The Holden driver won the opening two rounds of this years Kumho Series before focussing his attention on the Dunlop Super2 Championship where he currently sits 12th in the standings with a round to go.

Smith dominated the 2017 championship and returns to the series this weekend driving the same SCT Logistics Holden Commodore in which he won the title last year.

Joining the former champions in the outright class will be three additional Falcon-driving contenders.

The Dial Before You Dig driver finished third in the championship finishing on the podium in four of the five rounds and grabbing a race win along the way.

The Kumho Cup for privateer runners features a strong field of contenders driving cars with plenty of unique history.

Having upgraded from an older VS Holden Commodore Brad Neill impressed this season having purchased an ex-Shane van Gisbergen Stone Brothers Racing FG Falcon for his Kumho Series campaign.

The car was campaigned on the Gold Coast by Tim Slade and international co-driver Indy 500 champion Helio Castroneves in 2010 and 2011. 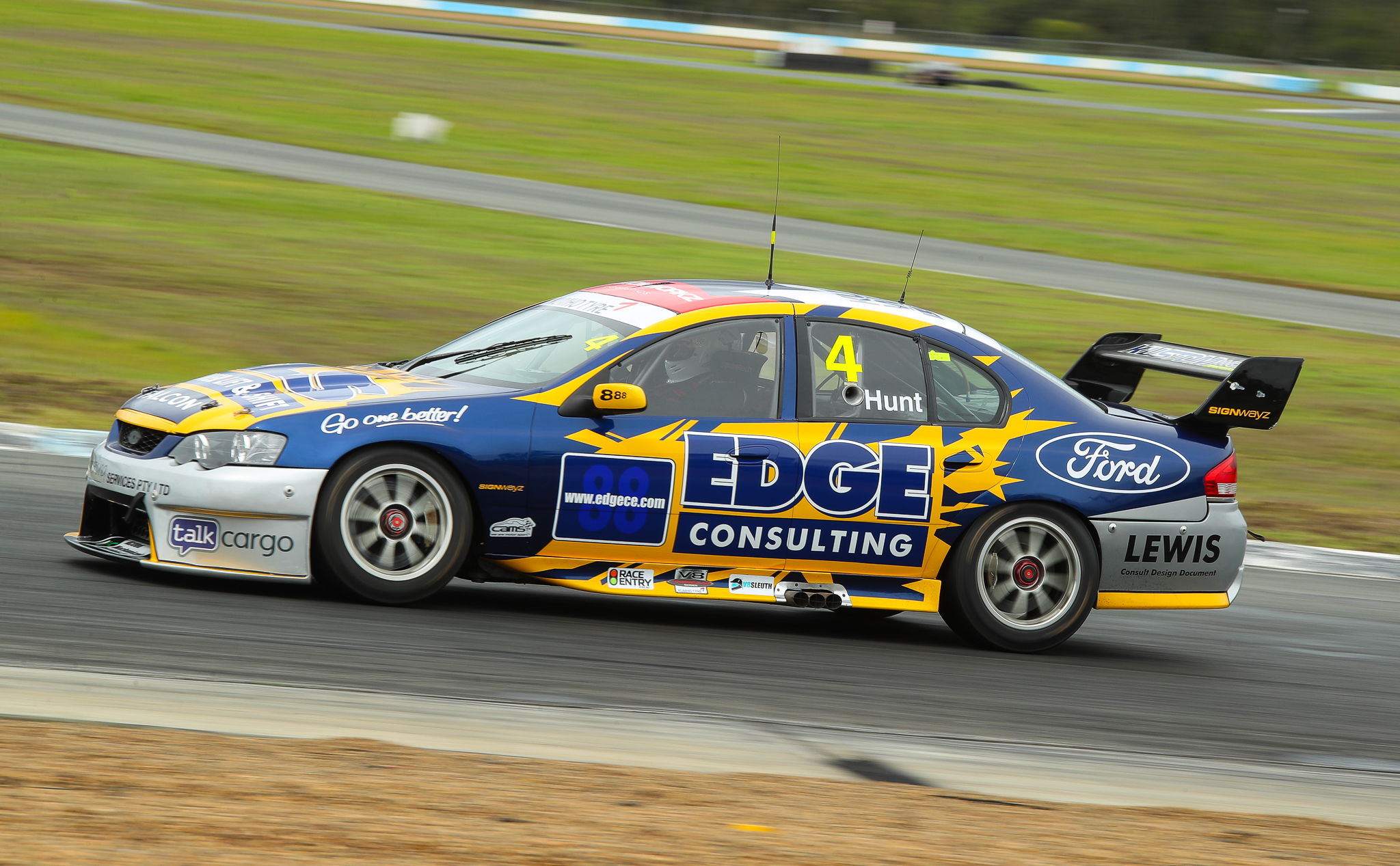 The car was built in 2004 and driven by Paul Radisich and Steve Ellery Hunt having restored the car to its spectacular original livery for his racing return this weekend.

Finally the Heritage class features two cars that showcase the history of Supercars competition on the Surfers Streets.

Sean Fardell will race his ex-Perkins Engineering Commodore that was driven by both Larry Perkins and Russell Ingall in Castrol colours during its time as a main-game car.

The Kumho Tyre Australian V8 Touring Car Series will tackle three races across the Vodafone Gold Coast 600 weekend with points accumulated across all three determining the round winner.

All three races plus qualifying and practice will be shown live on FOX Sports 506.