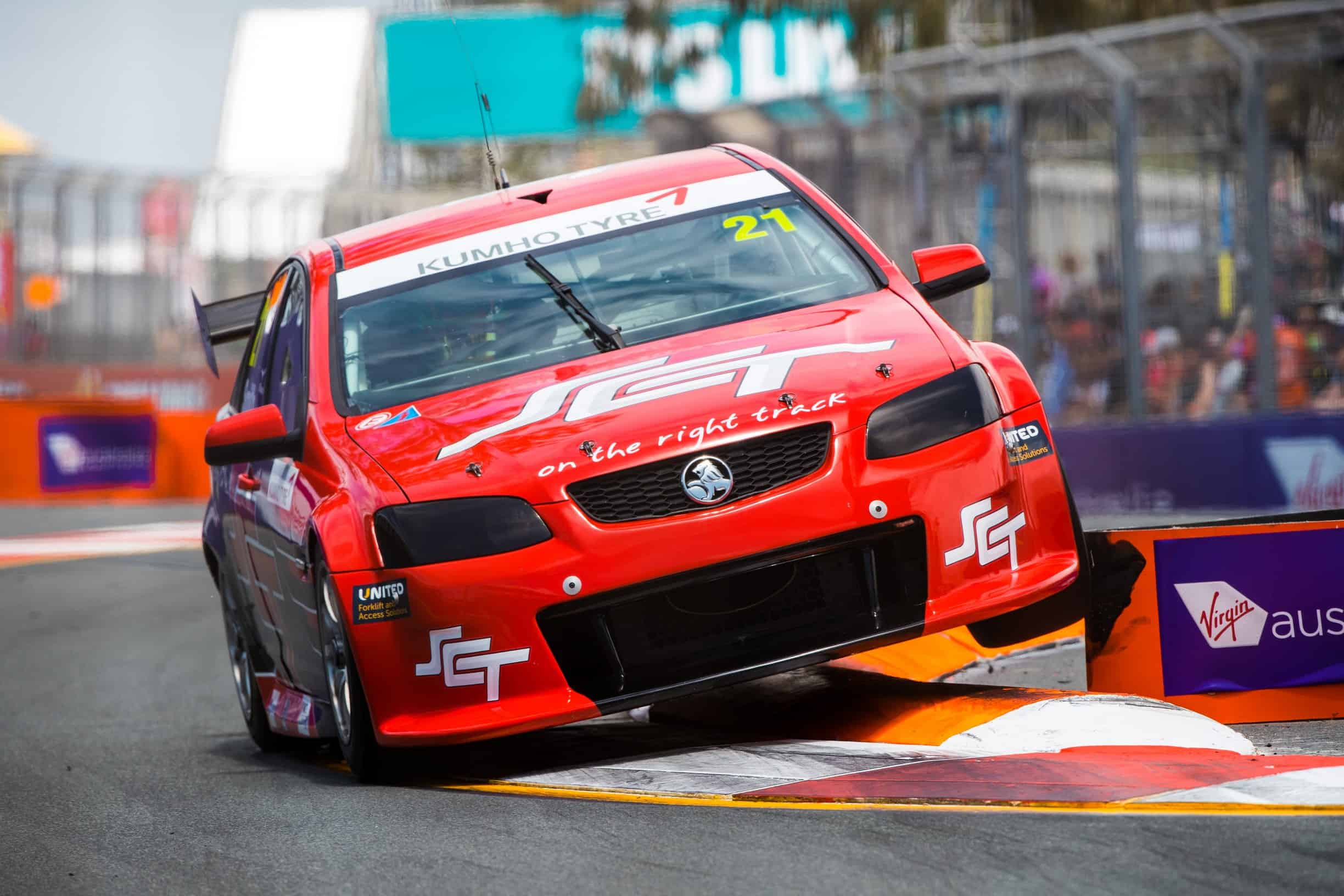 Smith topped the first 20-minute session this morning and then improved his time by almost a full second in the afternoon session leaving the benchmark at 1m14.7447s.

The 2017 Kumho Series winner headed current champion Tyler Everingham in both sessions today the margin 0.6 seconds between the pair in practice one before being slightly reduced to 0.5 seconds following a late flyer in practice two.

Both drivers have experience on the Surfers Paradise street circuit in open-wheel competition though today marked the first time either had driven a Supercar on the circuit.

Smiths best lap came late in the second session in something of a qualifying simulation while Everingham set his best lap once the checkered flag had dropped in a late flyer.

While his 1m17.73s lap left him some way behind the pair of champions out in front it was a strong effort from the first-time V8 Touring Car racer.

Jon McCorkindale was fourth fastest overall despite a challenging day filled with technical issues on his Dial Before You Dig Falcon. 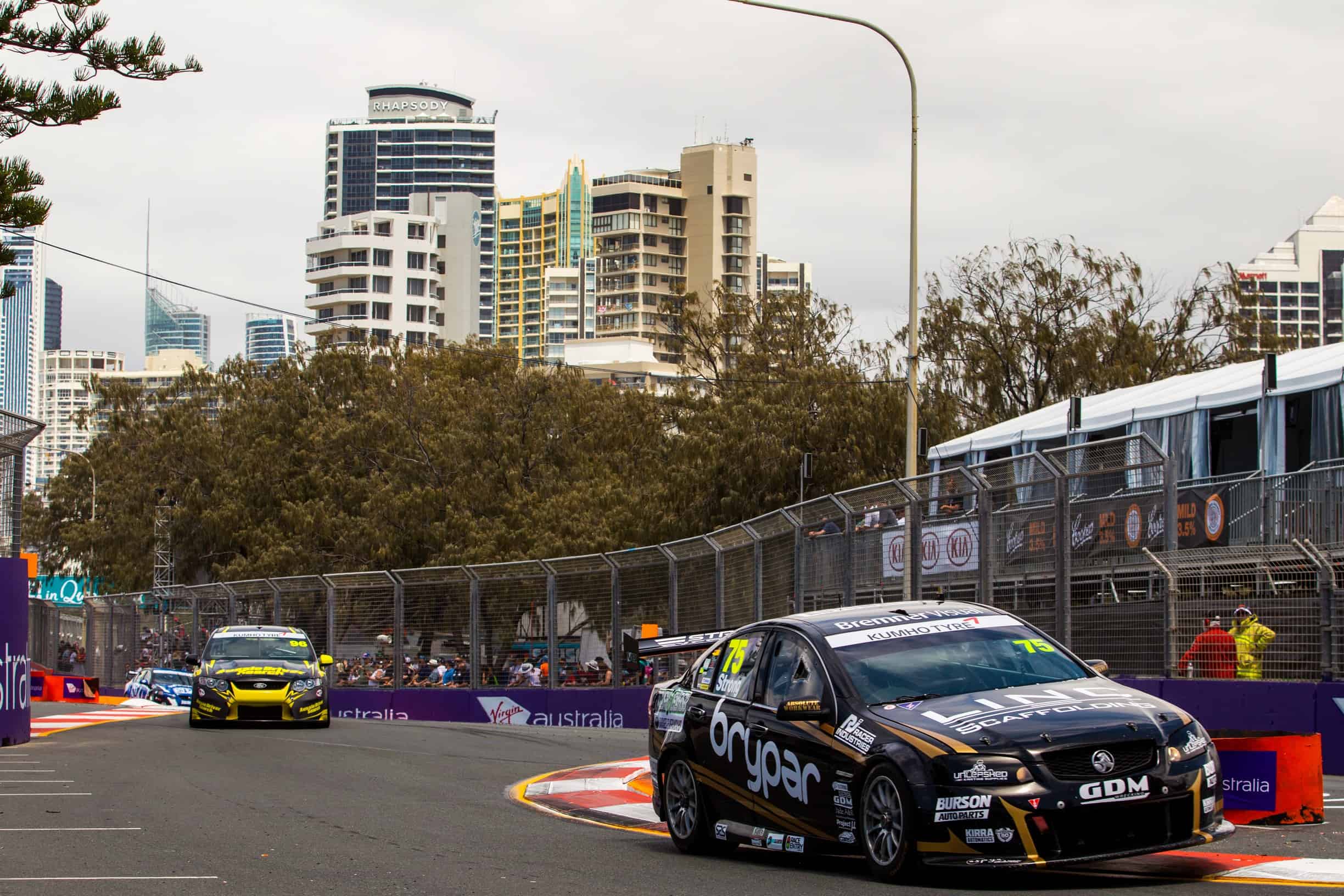 He was third-fastest in practice one that time ultimately standing as his best of the day.

That was achieved despite a broken oil seal that saw him sit out the closing stages after pitting with smoke pouring from the rear of his Green Falcon.

He was then forced to sit out a majority of the second session when a rear hub issue sidelined him to pit lane without having set a representative time.

It means the New South Wales driver will head into tomorrows qualifying session with just 12 laps of the Gold Coast circuit to his credit.

Chris Smerdon was fifth overall posting the fourth-fastest times of each session today.

His 1m18.19s best was little behind McCorkindale and Austin and came despite a challenging day that saw him find the tyre barriers at turn two in each session.

The first contact saw him brush the wall and continue while the second in practice two saw his ex-Stone Brothers / Vectra Corp Ford stuck in the barriers.

It brought out the only red flag of the day while the car was recovered Smerdon driving the car back to the waiting Matt Stone Racing under his own power.

Brendan Strong was sixth overall on combined times and the second Holden Commodore runner on the time sheets today while Shane Hunt was seventh in his ex-Triple Eight BF Falcon.

Anderson a regular Kumho Series frontrunner battled throughout the day with a frustrating Misfire in his Kenwood Homes Falcon that left him buried in the field.

The Kumho Series grid returns to the track tomorrow for Qualifying at 8:05am local time followed by race one at 10:50am.