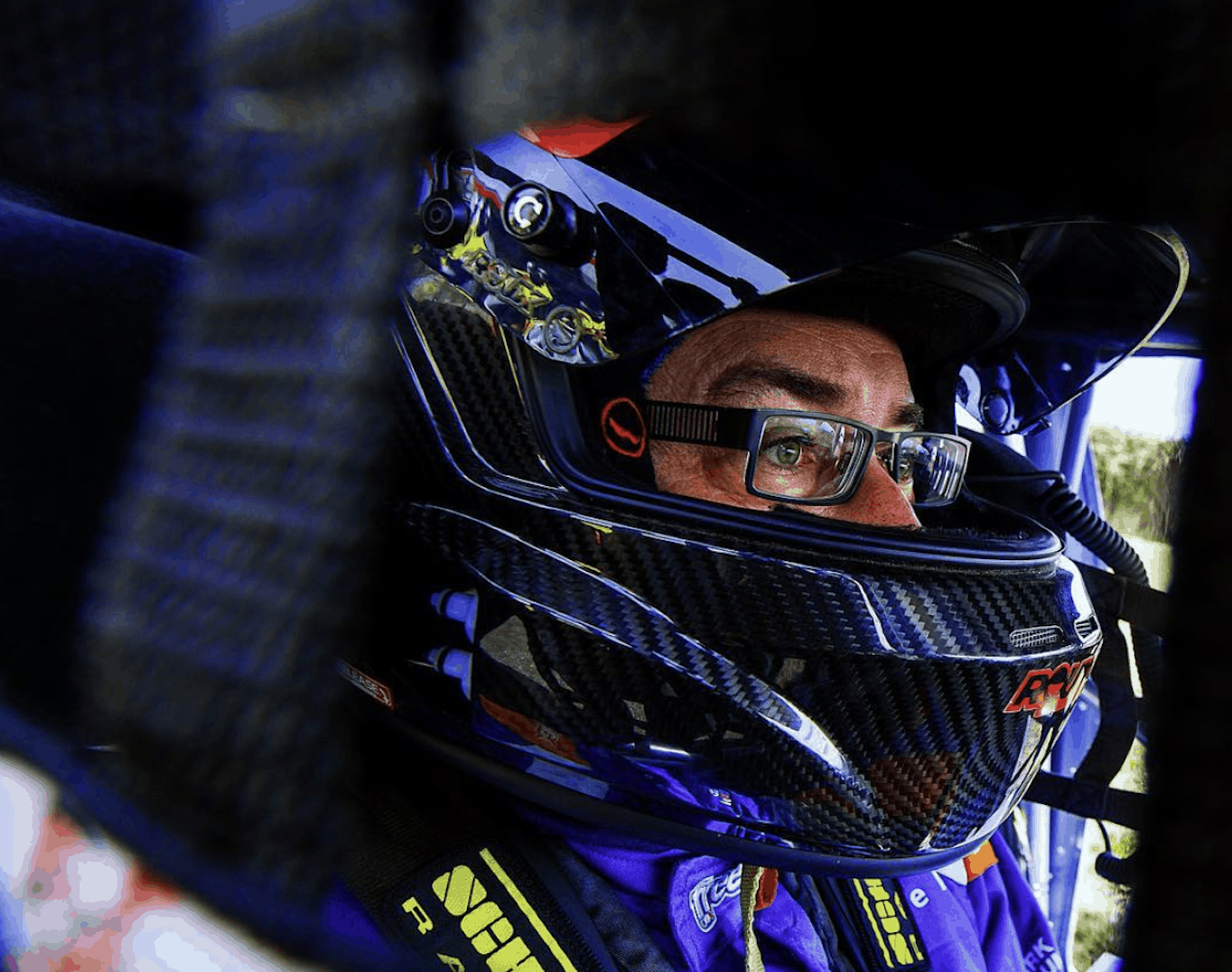 A long-term partner of the team Gomersall will race the Ford Falcon that won the Dunlop Super2 Series in 2012.Â

“We are delighted to now have three Ford Falcon SBR FG chassis under our care with SBR FG01 to join SBR FG02 [SP Tools] and SBR FG04 [Irwin Tools] cars in the stable” Stone said.Â

Having previous success in motor sport including a Pro-Am title in the Paynter Dixon Touring Car Masters GomersallÂ is excited about the opportunity to race a Supercar.Â

“I love my MSR prepared TCM Torana and will continue to do limited TCM rounds in it but I’m really looking forward to the challenge of mastering a Supercar after turning some laps in the team’s Super2 car at a recent Queensland Raceway test day” Gomersall said.Â

“I know it’s going to have a fresh SBR engine which is exciting … I’m yet to decide if we run a legacy livery like the other two cars.Â

“Our main aim is to turn out a well-prepared race car which I know will be the case under Matt’s stewardship of the project.”

One of the car’s creators and Supercars Hall of Fame inducteeÂ Jimmy StoneÂ will also be on hand to help the team prepare the Falcon for the 2019 season.