SUPER 3 THE TARGET FOR ADS WINNER 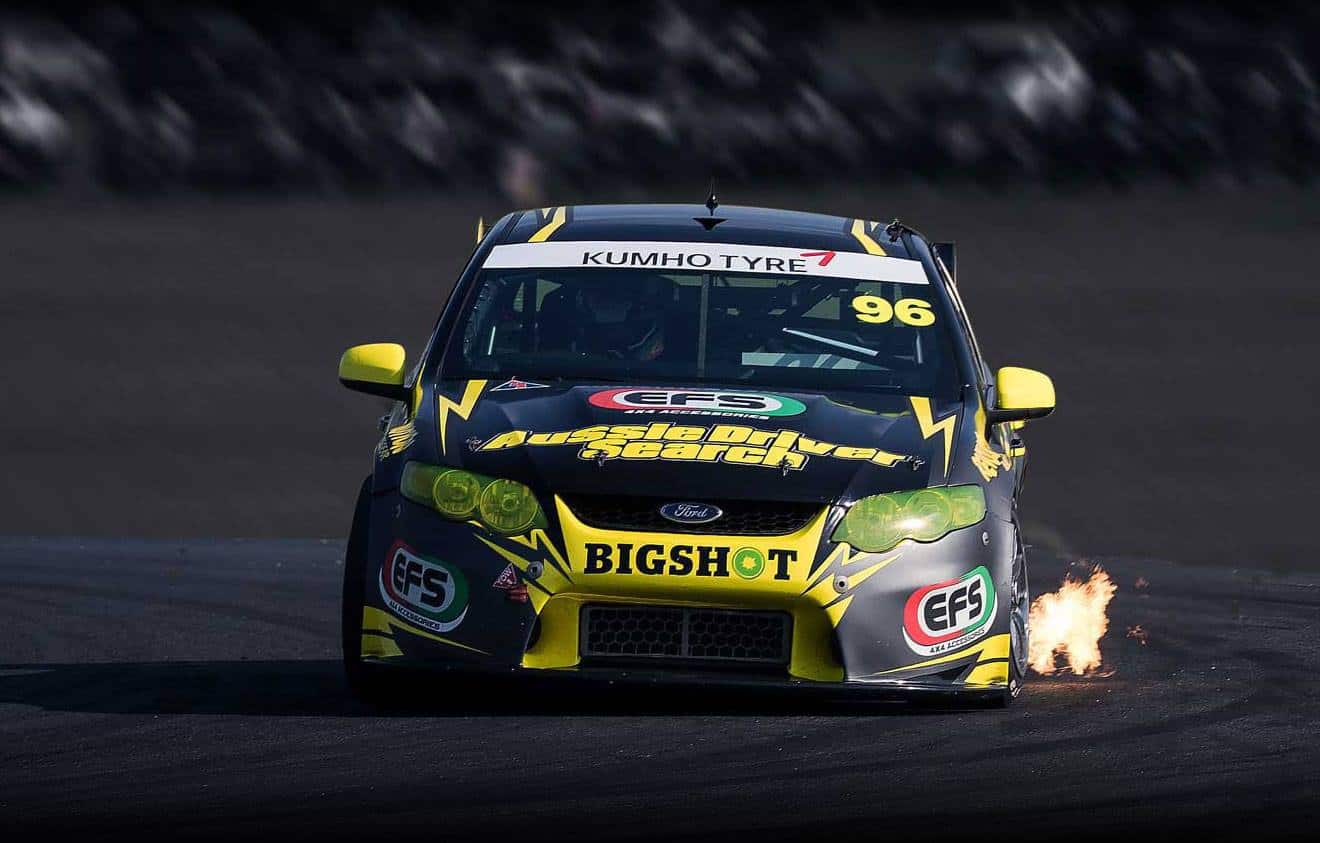 The popular Aussie Driver Search program aimed at finding the best motor racing talent to progress their careers has made a change to its Pro Comp prize for the 2019 and 2020 seasons.

The Pro Comp prize will now be a full season in the Super3 category instead of the original Super2 prize.

It has been decided that Matt Powers will compete at a minimum in the full 2019 and 2020 Super3 Series instead of the 2019 Super2 prize that was originally awarded. This will ensure that Powers still receives the $600000 of funding he won in 2018.

ADS is aiming to put together additional funds to run Powers in Super2 in 2020 and beyond.

Powers originally from California USA has recently arrived in Australia to compete and will now drive the ex-Tickford Racing Falcon FG in the Kumho Super3 Series this year. It is the same car that ADS director/founder Kyle Austin steered to second place overall in the non-championship event at the Gold Coast street track last October.

“After successful campaigns in Super3 last year we feel that the third-tier Supercars category is the best place for a driver to start their career said Kyle Austin.

â€œMaking it to the main game is a three to five year process and we feel our winners are better served developing in Super3 at the pointy end of the field with less pressure than Super2 for their initial season.

â€œWe feel that this change also will encourage more people to enter our program with Super3 being a more natural step while still gaining valuable Supercars mileage. It also reduces the Pro Comp entry fee considerably to make it more accessible.

â€œAt the end of the day we only want to do it at the most competitive level we can so we are working hard on gaining the appropriate budget required to race in Super2 and eventually elevate our previous winners to ultimately reach the Supercars Championship.

â€œThis change will take effect immediately with our 2018 Pro Comp Winner Matt Powers completing a full season with us in the 2019 Super3 Series while we work towards putting together a 2020 Super2 deal for Matt. At a minimum we will run Matt Powers in the 2020 Super3 Series to ensure he will still receive the full $600000 of funding which he won last year.

â€œWe are pioneers in providing these opportunities to aspiring race drivers and we are confident that Super3 is the right category with the recent official endorsement as a Supercars category and look forward to backing up our success in the category last year.”