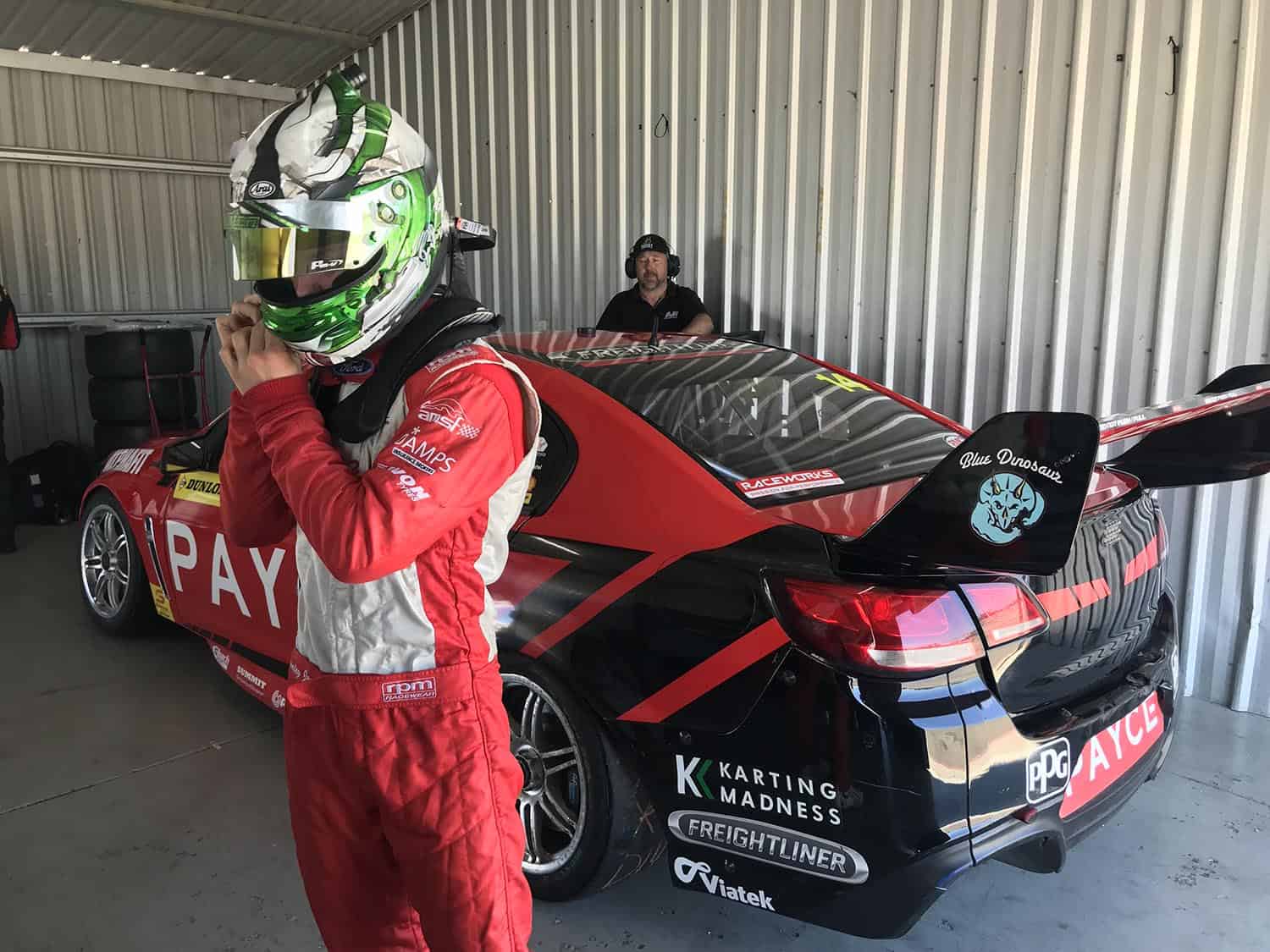 After having raced karts for eight years it was only natural that the 18-year-old make the move from open wheels to tin-tops and the Super3 Series is the perfect place for Josh to start forging his path into Supercars.

In 2017 Fife was the youngest ever driver to win two of the most prestigious Australian Karting titles of KZ2 and DD2. He also finished 5th on the podium at the at the SKUSA nationals in Las Vegas in the highly respected class of S1 as well as being voted amongst his peers as Drivers Driver for the Australian Kart Championship series.

Last year Fife spent time in Europe where he took part in the WSK Super Master Series and World Championship where he raced against some of the best drivers in the world. He had a notable top ten finish in the World Series Karting Champions cup.

In between his European commitments Fife was back in Australia to compete in the National Kart Championship series in KZ2 where he finished 2nd overall for the year; even whilst missing the first round of the series.

Now on his rise to Super3 Josh will be behind the wheel of BJR-010 which was driven by the late Jason Richards in the Supercar Series and most recently by Macauley Jones in the Super2 Series.

Fife is excited to take the next step into cars and feels that without all his experience in karts this would not be possible â€œA lot of Australias best drivers started their racing career in karts and I am very aware that the jump from karts to Super3 will be a big one.

â€œThis challenge excites me and after seeing some of the drivers that have said they are racing in the series this year I believe it will be competitive and exciting door-to-door racing.

Team owner Brad Jones is also very excited to have Josh joining his team this year â€œIts fantastic to have Josh on board with us this year. Hes completed two test days with us at Winton last year and really showed some great potential.

â€œJosh has a great attitude and is fast behind the wheel. Super3 is a natural step up in his career and I believe it will only be a matter of time before he is progressing up to the Super2 Series.

â€œThe team and I are looking forward to seeing what Josh can achieve this year. We know what it takes to win in this series and were on board to help Josh achieve his goals.

Josh is set to complete another two test days before the Kumho Super3 Series gets underway with their first round at Phillip Island on April 12th-14th.

Stay tuned in the coming weeks for a further announcement showcasing Joshs livery for the season ahead.