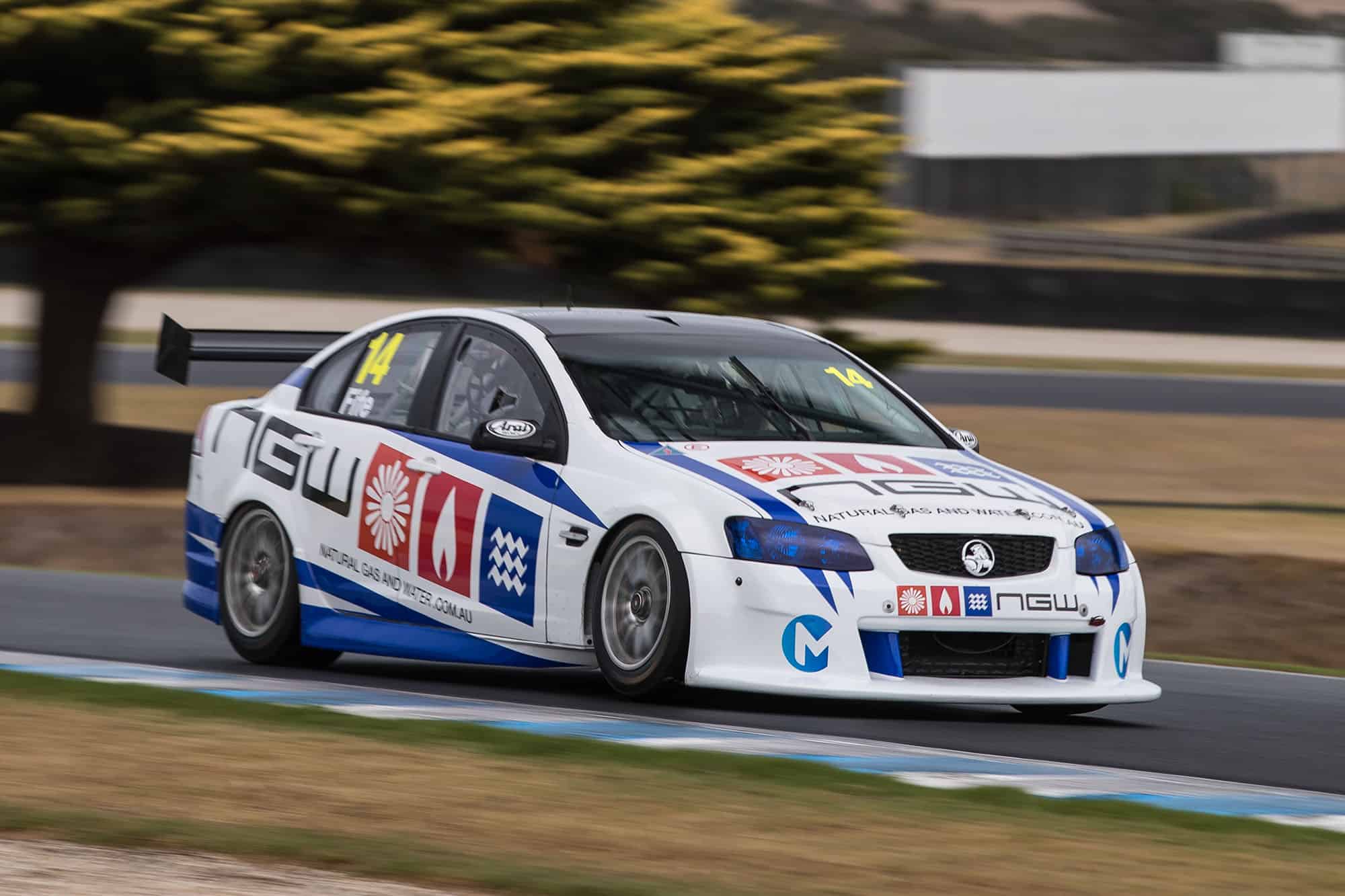 Sporting a white and blue livery Josh is proudly sponsored by Natural Gas & Water for the 2019 championship season.

From installing a wide range of hot water systems (including electric gas solar) evaporative cooling ducted gas heating gas log heaters plus covering all your servicing needs; the Natural Gas & Water team are the right people for the job.

The Kumho Super3 Series will see a record 25-car field in 2019. Josh is one of ten drivers making their debut in the series and at 18 years of age is one of seven teenagers on the grid also a new record for the category.

Josh is set to race alongside a mix of upcoming drivers and stalwarts of the series making it one of the most highly anticipated and competitive fields the championship has ever seen.

This is the first of four rounds where the Super3 Series will feature in front of the Supercars audience with Winton Queensland Raceway and The Bend all to come later in the year. The finale will be a part of the Shannons Nationals series; with the ultimate winner to be crowned at Sandown Raceway.

Josh added â€œThe test day at Phillip Island was really good and I gained a lot of knowledge out of the day. Andrew Jones and my engineer Paul Forgie were a great help in teaching me a lot of things I need to know heading into the first event.

â€œI cant wait for the first round of the year at Phillip Island!

To help solidify his confidence heading into the opening event Josh will have one final test day at Phillip Island with team-mate Madeline Stewart alongside other Super3 drivers next Wednesday then the action is set to begin on Friday.

For those unable to make it trackside next week for the series opener qualifying and all three Kuhmo Super3 Series races at Phillip Island will be shown as part of the FOX Sports coverage.