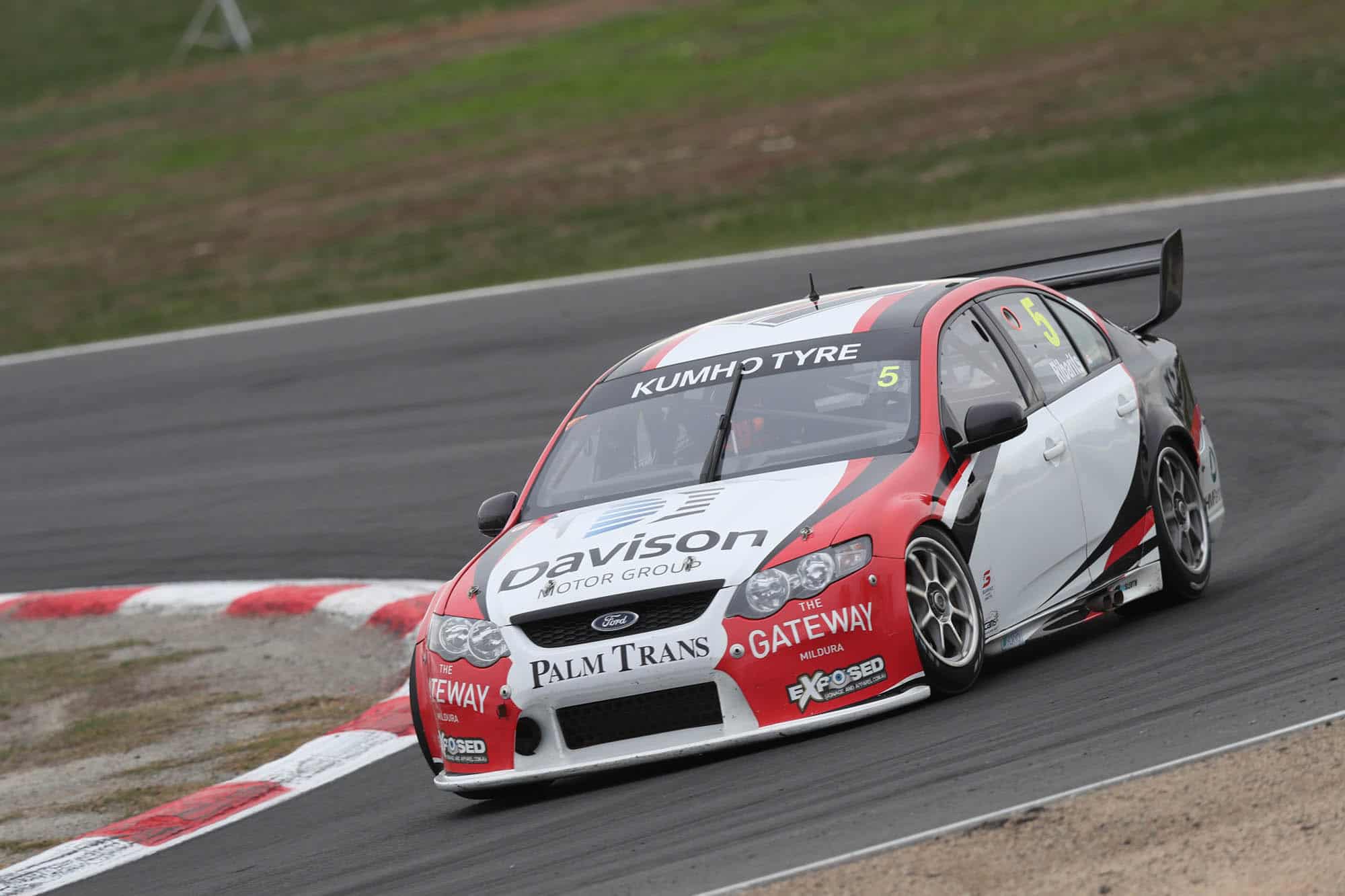 The young Victorian Formula Ford graduate edged out teammate and round one winner Zak Best by 0.0058 seconds to grab pole in a stunning 20-minute shootout on a cool and cloudy Winton Friday afternoon.

The pair traded times at the top throughout the second-half of the session before Ribarits laid down his ultimately successful 1m22.2193s flyer on his ninth and final lap.

Best also saved his best to last commencing his final flying lap just five seconds before the flag dropped on the session.

While his first and second sectors werent promising his final was spectacular and allowed the championship leader to get agonisingly close to topping the charts.

More teenagers filled the second row: Brad Jones Racings Josh Fyfe posting his best effort yet by qualifying his No. 14 car third edging out round 1 polesitter Broc Feeney by 0.02 seconds. 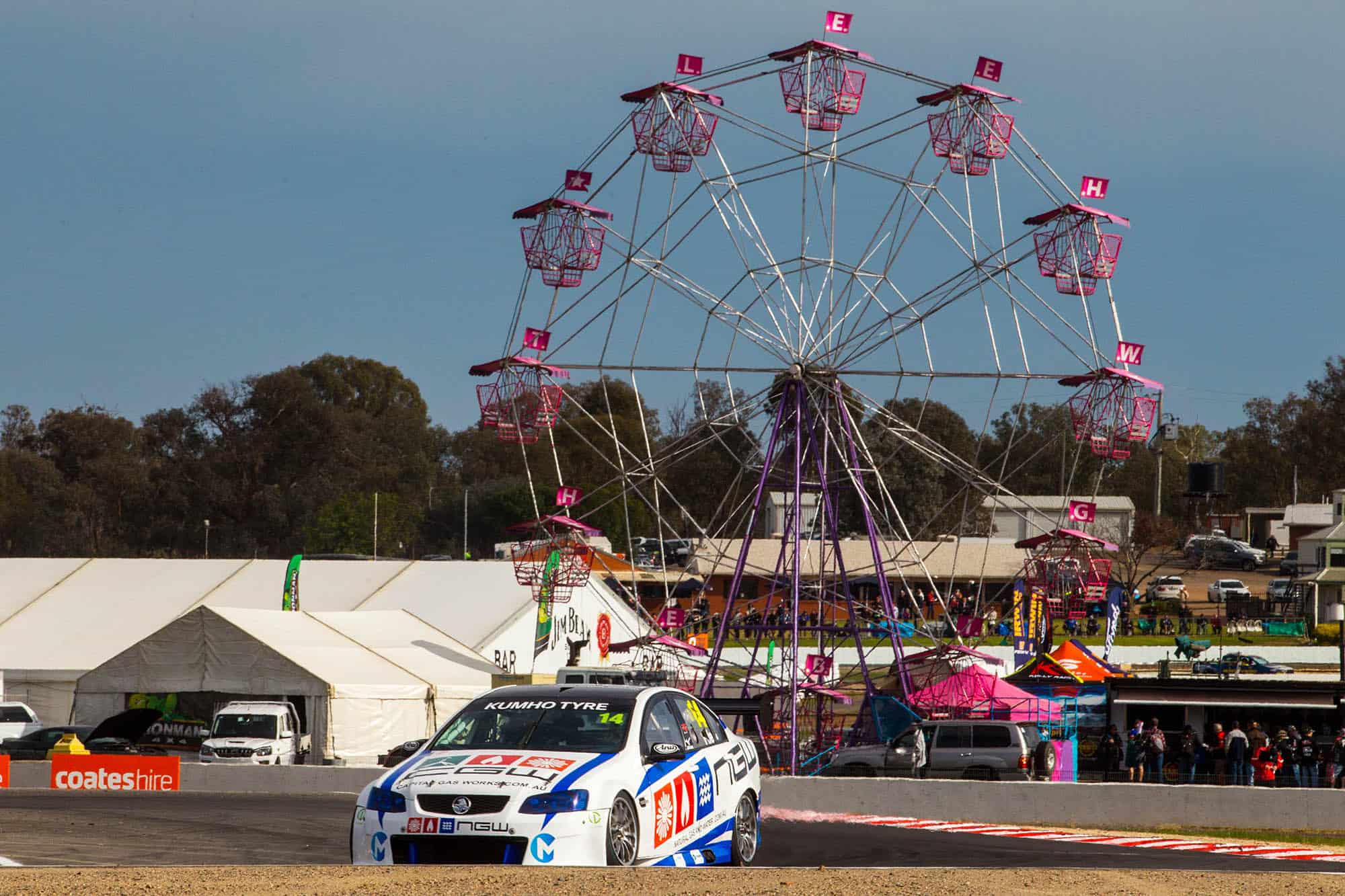 Jayden Ojeda was seventh for Anderson Motorsport his Falcon just 0.8s from pole position and in front of Jon McCorkindale who had yet another unlucky session in his Falcon.

After battling engine issues in round one the team debuted a brand new powerplant this weekend and looked solid in qualifying however a broken axle restricted the New South Wales deiver to only two laps; his one flyer good enough to put him eighth on the griud.

The battle for top spot in the Kumho Cup for Pro-Am drivers was similarly competitive and saw Garry Hills score top spot.

The West Aussie punched out a stunning 1m25.0020s flyer on his 10th and final lap to grab the class pole ahead of Brad Neills Matt Stone Racing Falcon.

Round 1 class winner Jim Pollicina was third in class and eleventh outright just in front of young-gun Madeline Stewart who continued her learning process in her second ever Super 3 race to qualify 12th.

The Kumho Tyre Super3 series field kicks off the Saturday program at the Truck Assist Winton SuperSprint; the first of three races to commence at 8:10am.

It will be shown live on FOX Sports 506 and Kayo Sports.