SECOND 2019 POLE FOR RIBARITS IN THE BEND QUALIFYING 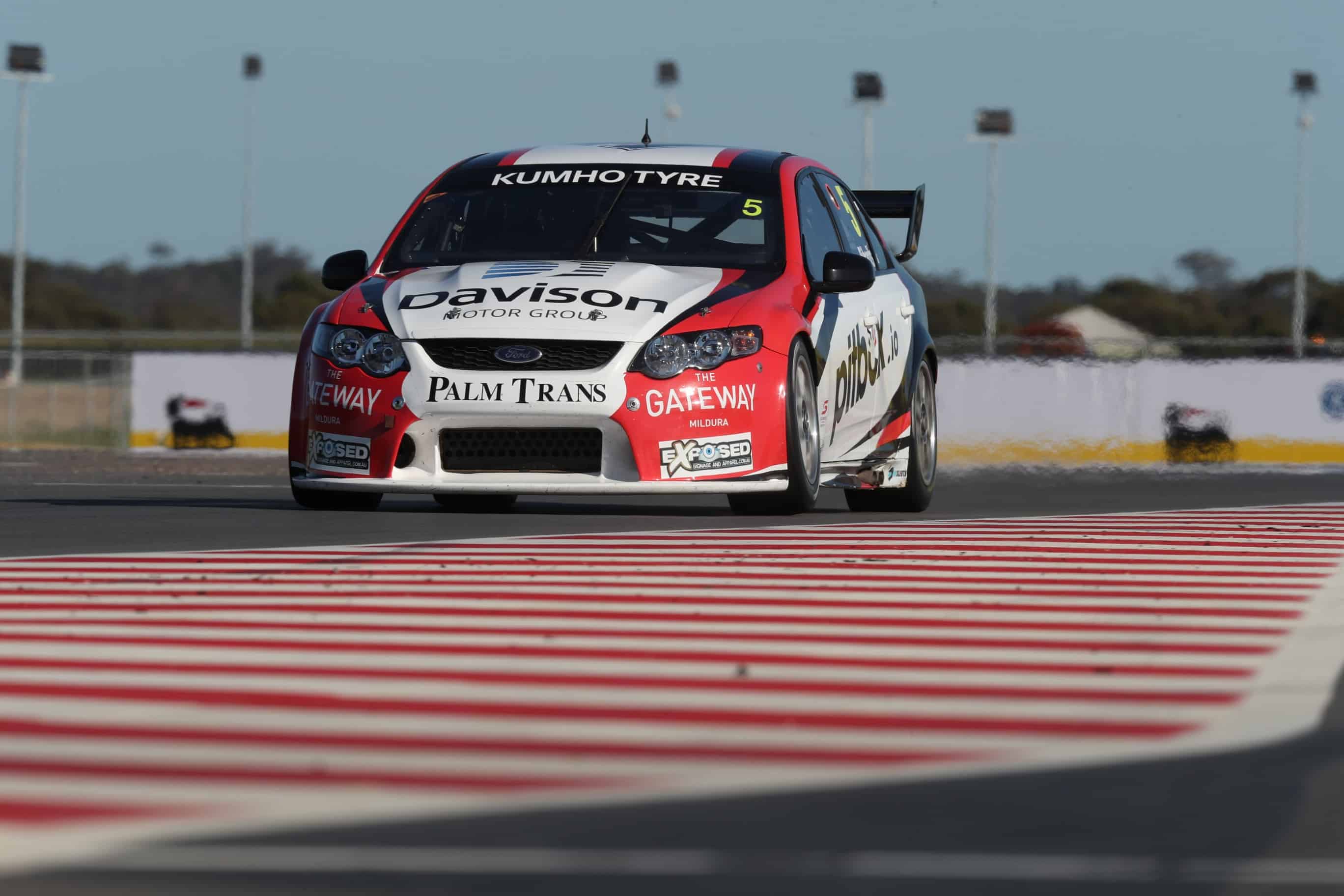 The MW Motorsport Ford Falcon driver edged out championship leader Broc Feeney by the biggest pole-winning margin of the season to record his second pole position of the year a bonus three points to his championship and the best starting position for race one tomorrow morning.

In a fluctuating session Ribarits best lap was on his fifth of six flyers and saw him bump Feeney from provisional pole with four minutes remaining in qualifying.

Though he tried to respond Feeney ultimately saw no improvement and settled for second.

Ribarits sits third in the Super 3 series standings though the bonus points scored today have him only 35 points behind lead with six races and more than 200 points still up for grabs.

His pole time of 1m52.0532s was a full 1.5 seconds quicker than the pole time at the same circuit last year.

â€œIm really happy with how the session unfolded Ribarits said.

â€œI wasnt too confident going in because we were 1.1 seconds behind Broc in Practice but we made a drastic change to the car for qualifying and it paid off.

â€œWe were there or thereabouts earlier in the session so we used our last two tyres and made seven-tenths and got pole. Its a great result for the team.

Feeney topped a majority of the session but had to settle for second – his second front row start of the season.

Jon McCorkindale will start sixth after edging out Brad Jones Racings Josh Fife for a spot on the third row by less than 0.2 seconds. 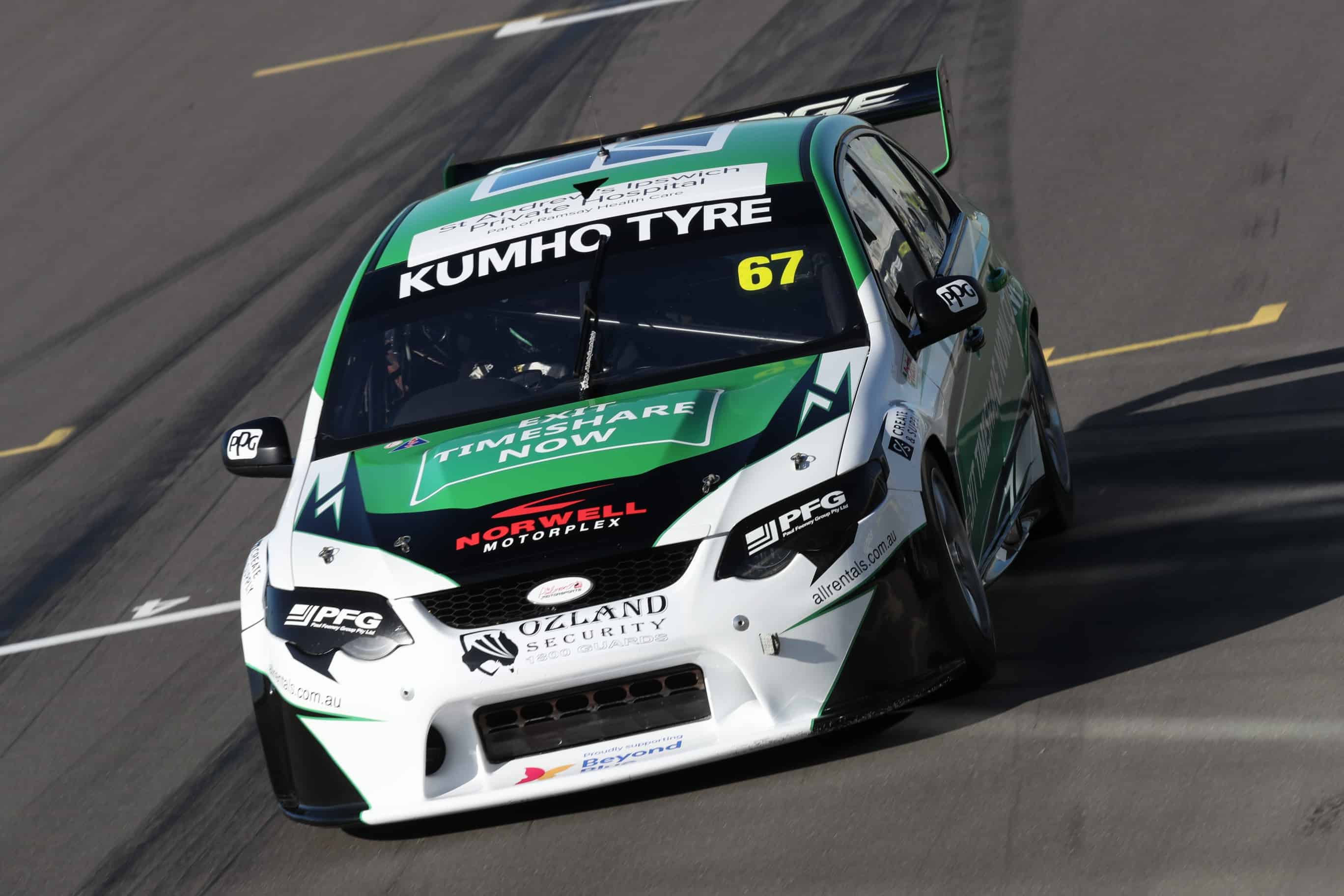 On his Super 3 debut Joel Heinrich qualified eighth while Brad Neill topped the Kumho Cup runners by qualifying ninth just 0.3 seconds and one grid position ahead of Jim Pollicina.

Jason Gomersall and Madeline Stewart will make up the sixth row of the grid with Chris Smerdon Steven Page Tony Auddino Francois Habib and Gary Collins completing the field.

Earlier in the day Feeney had dominated a pair of 20-minute practice sessions with a late flyer in practice two putting him a full second in front of the field.

A busy Saturday morning at the OTR SuperSprint will see two of the weekends three races contested.

The first a 7 lap dash – commences at 8:55am while race two will be contested over eight laps at 12:00 local time.

Both races will be shown live on FOX Sports 506 and Kayo Sports.