YOUNG GUN GETS EX-ENFORCER COMMODORE FOR SUPER3 STEP UP 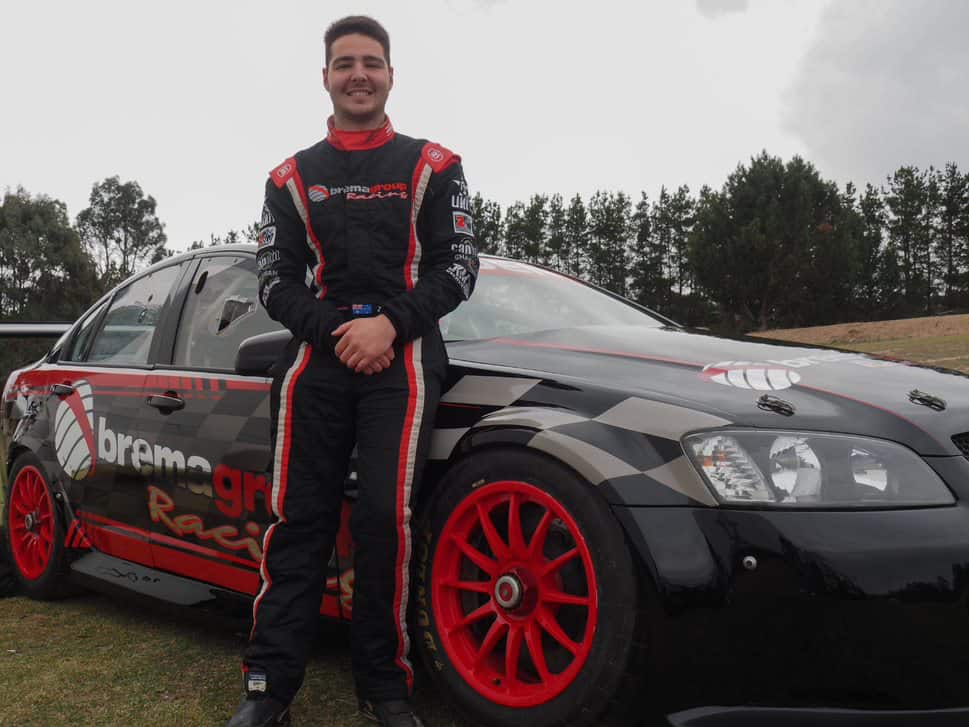 Morse who has raced in the Toyota 86 Racing Series for the last two seasons will step up to the series for ex-Supercars with the backing of long-time sponsor Brema Group.

The ACT demolition earthworks and recycling company have backed the 20-year-old through his time in the Toyota 86 Racing Series and will continue their support into the 2020 season.

â€œI am so excited to be jumping into the next category of racing says Morse.

â€œI feel like I am ready to take on the next challenge and am really looking forward to learning more and also tackling the force of a Supercar.

â€œThis category is such a great stepping stone for people like me who are looking to take the next step so Im really excited to see what next year brings!

â€œIm very grateful to have Brema Group continue to back me. I have formed a really great relationship with Mark Siracusa and I cant thank Brema Group enough for their continued support.

Ingall took the car to podium finishes that year at Ipswich and Bahrain and the car became Tim Slades chassis when he joined the team the following year.

Slade and team owner Morris finished seventh at Bathurst in 2009 in this particular chassis and the car later appeared in Super2 in the hands of Jack Perkins (2010 in selected rounds) and Marcus Zukanovic (2011-2013).

It then became an Ice Break Coffee dedicated V8 Supercar ride car utilised by Chris Pither and his sponsor and found its new owner after being advertised here on the V8 Sleuth website.

Morse is part of the Push Talent Management stable run by John Ruggiero that also looks after the likes of David Reynolds Andre Heimgartner and Chelsea Angelo.

The Kumho Super3 Series will have its final round of 2019 at Sandown in Melbourne next weekend with four drivers – Broc Feeney Jayden Ojeda Hamish Ribarits and Zak Best – all in contention to win the title.