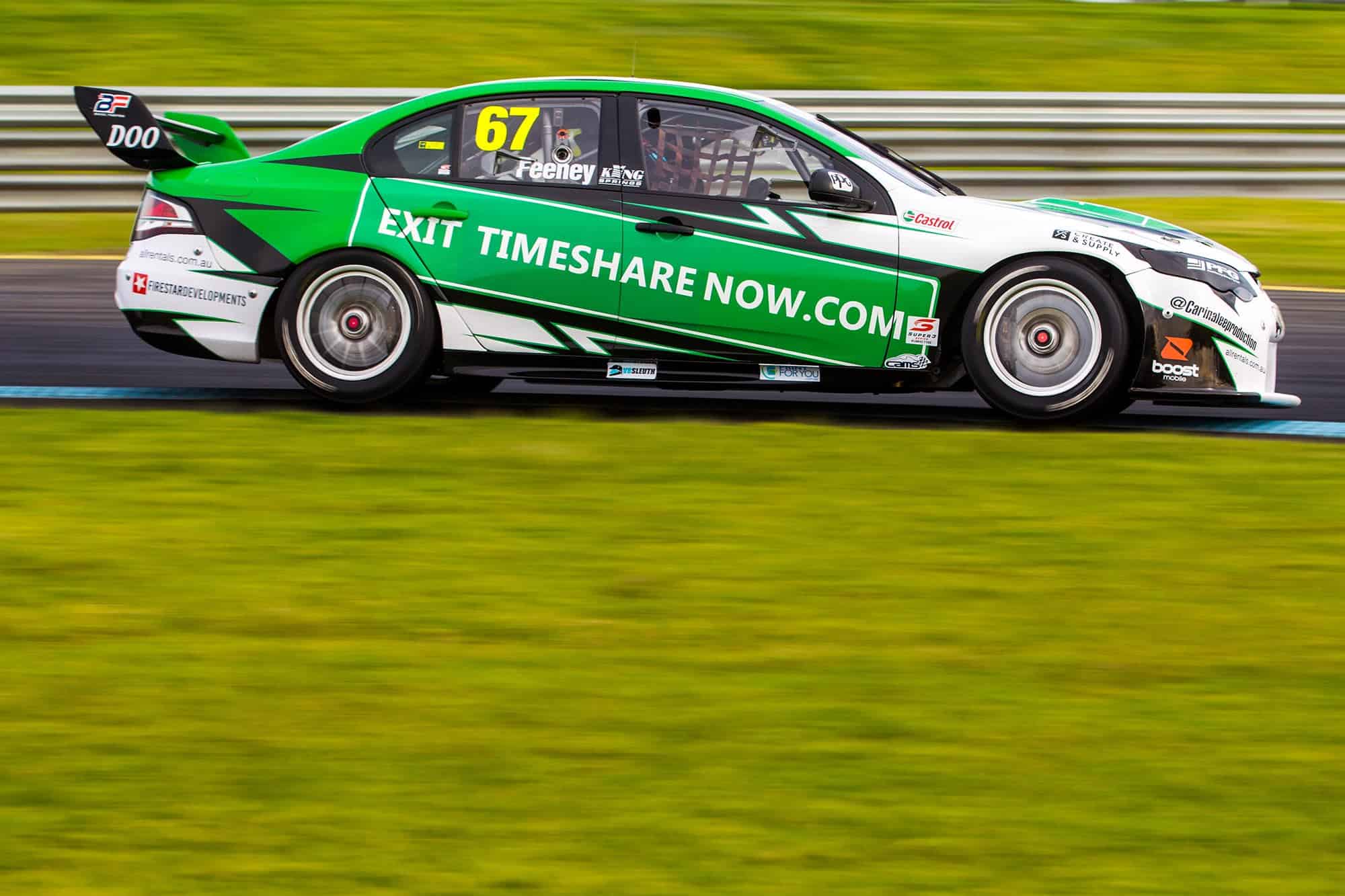 The Exit Timeshare Now / Paul Morris Motorsport Ford Falcon driver sat second when a red flag fell with three minutes remaining in qualifying however the driver that caused the red flag turned out to be the only driver actually faster than the flying Queensland-based teenager.

Josh Fife had just punched out the fastest lap of the session however speared off the road at turn one and bunkered himself in the sand trap.

As a result the young Canberran lost his fastest lap of the session elevating Feeney back to the top spot.

â€œIts been a great weekend so far being fastest in the first two practices Feeney said.

â€œQualifying fastest was great. Josh got us on the last lap but he ended up in the gravel trap and lost it. Its a great three points super excited to be starting on pole for the championship.

Feeney said his approach to the weekend wouldnt change regardless of championship calculations.

â€œWe come here to get pole and win races and this weekend is no different. This weekend were fighting for a championship but were here to go win some races.

Today marked Feeneys second pole of the season and extended his title lead from 11 to 14 points ahead of the two races tomorrow.

Title rival Hamish Ribarits will line up second for race one with Zak Best and Jayden Ojeda making up the second row.

Fife will start fifth reverting to his second-fastest lap of the session putting him on the third row.

â€œI made a slight mistake into turn one and locked the rears and went into the gravel trap Fife explained.

â€œIts a shame Im really happy about my speed being fastest. Were about a tenth up the road but it would have been nice to start on the front row.

Less than half-a-second covered the top five with only 0.2 seconds splitting the top three. 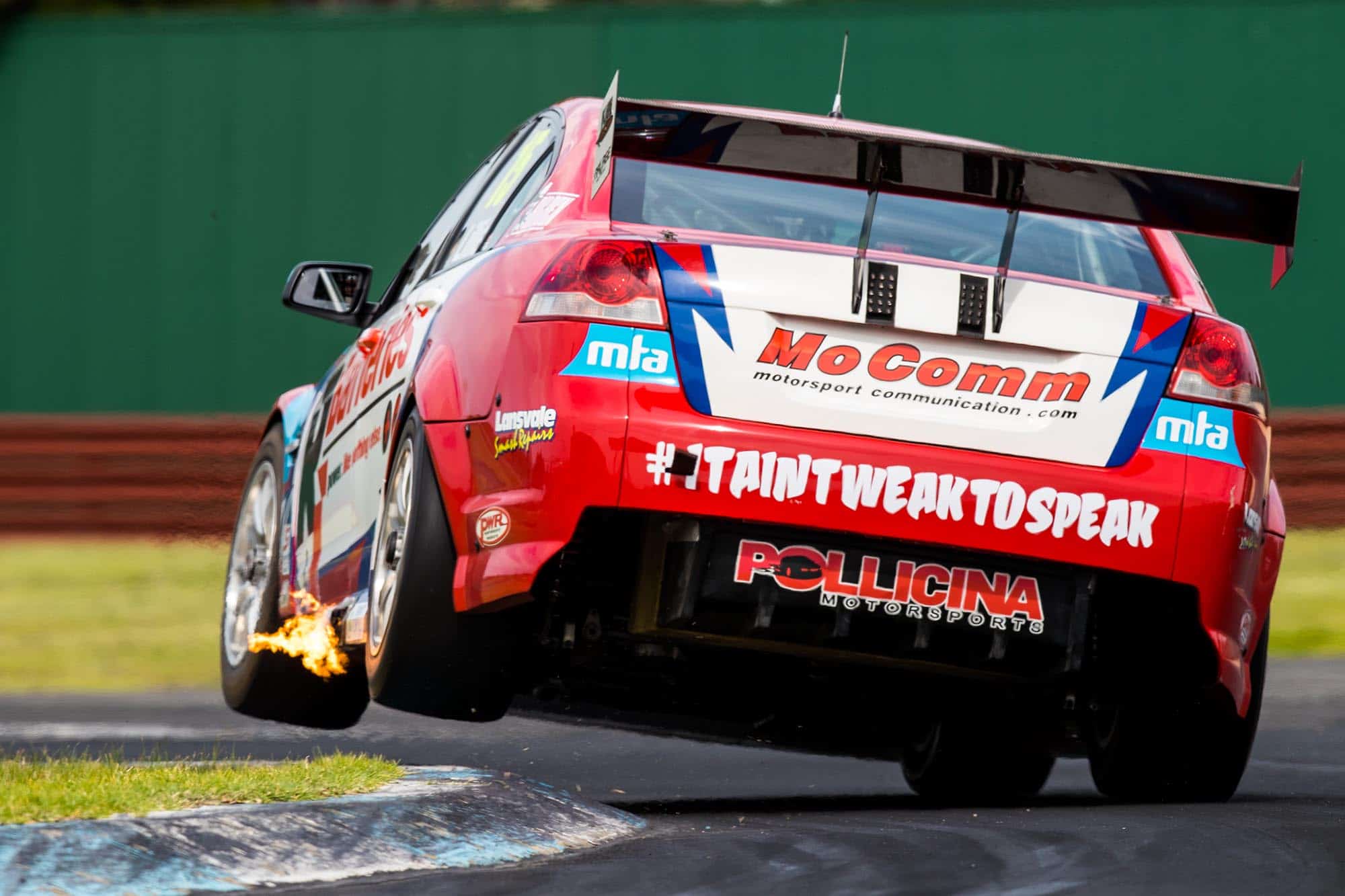 Joel Heinrich Matt McLean and Jason Gomersall completed the top-10; the latter qualifying on pole in the Kumho Cup for the first time.

Steven Page and Brad Neill were next with Dean Lillie outqualifying team boss Jim Pollicina in 13th and 14th.

The first race of the weekend commences at 12:05pm tomorrow (Saturday 21 September) and will be streamed live via the Kumho Super3 Series Facebook Page and website.