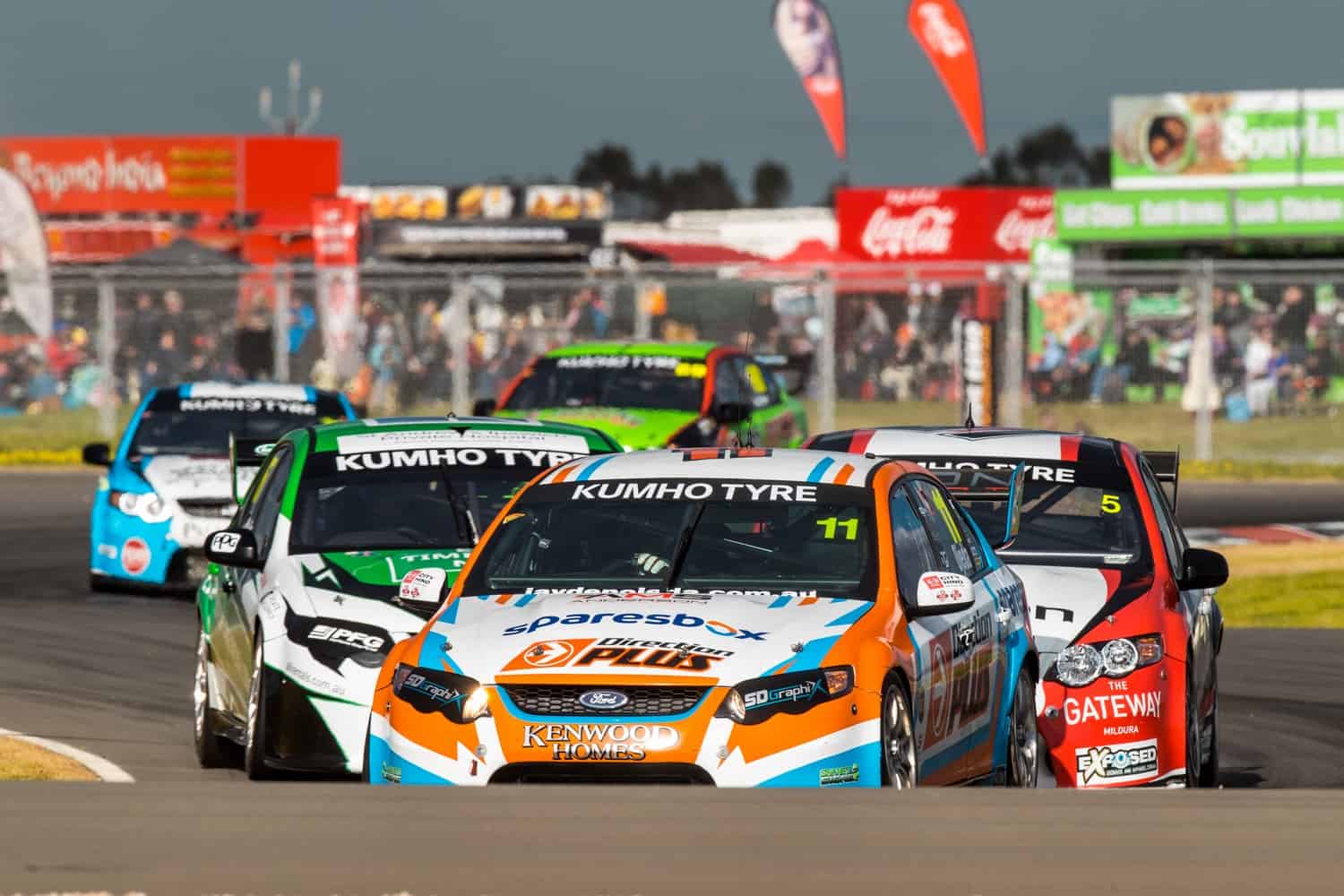 The title decider will incorporate a unique heritage aspect for the first time with plans underway to develop an exciting on and off-track product for the September 18-20 event next year.

More details will be announced in due course however early plans include an expanded Heritage class running within the broader V8TC field.

Tickets for the first enduro race at The Bend go on sale today (Friday 22 November) via Ticketek or via thebend.com.au.

The OTR The Bend 500 will be one of two Virgin Australia Supercars Championship rounds featuring on the 2020 schedule alongside the Truck Assist Winton SuperSprint event in June.

The remaining three rounds will see the Kumho Series re-join the Shannons Nationals for three blockbuster events on their 2020 calendar.

V8TC made its debut on the Shannons Nationals program in 2008 and has contested at least one round per year each year since then on the program.

Commencing at Sydney Motorsport Park in March and Junes trip to Winton the third round of the series will be at a yet to be confirmed venue in July.

The penultimate round will be at the Phillip Island Grand Prix circuit in August prior to the showdown at The Bend Motorsport Park in September.

The addition to key Shannons Nationals rounds ensures V8TC will race alongside TCR Australia and Touring Car Masters at all three Shannons rounds and at two events also including S5000.

The series will announce broadcast details and a series prize pool in coming weeks.

â€œWeve assembled a strong program with a diverse mixture of circuits and events.

â€œWere going to work closely with The Bend Motorsport Park to make the final round something special incorporating some of the sensational history that our cars already have and adding to that as well.

â€œThere are some great cars around that wed love to see on the track at the first ever 500-km endurance race on such fantastic circuit and after the show the series put on this year we want to go even better in 2020.

â€œThe Shannons Nationals have been a core component of our championship since day one and the growth seen this year showcases how quickly its growing. To have V8TC alongside great categories like TCR S5000 and TCM will help bring spectators through the gate and make for great TV too.

â€œThis is an exciting refresh for the category and theres more to come before the new year starts.